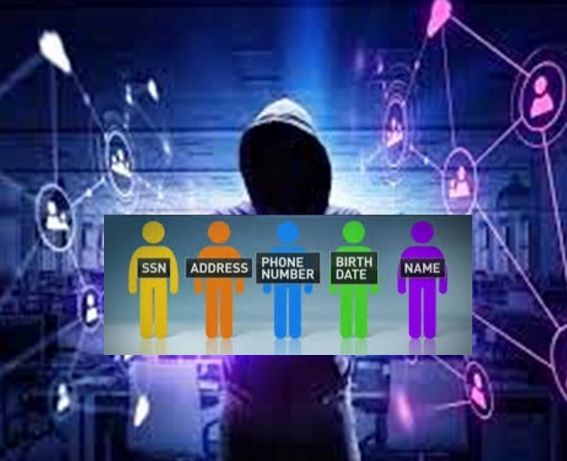 Chinese lawmakers have been urged to criminalize identity theft for college admissions after hundreds of impostor cases were exposed in East China’s Shandong province.

The matter was debated during a standing committee session of China’s top legislature, the National People’s Congress (NPC), early this week when senior lawmakers were reviewing amendments to the Criminal Law.

Many senior lawmakers, including a vice chairman of the NPC, called for inclusion in criminal law of the act of identity theft for college admissions. There is currently no criminal penalty for this life-altering action. 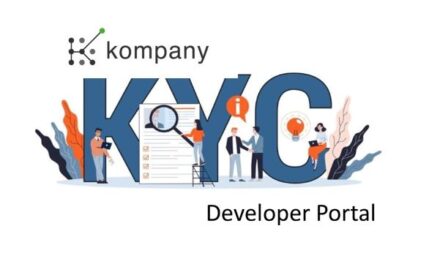 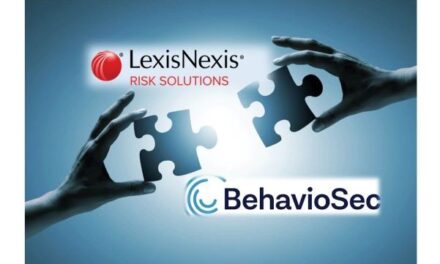 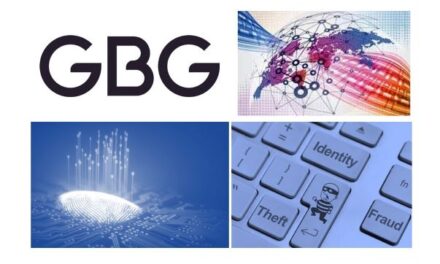 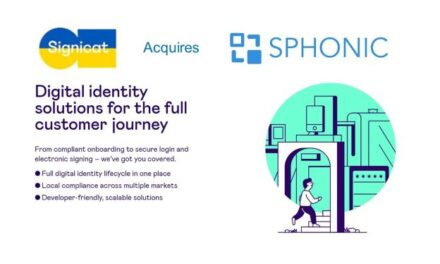