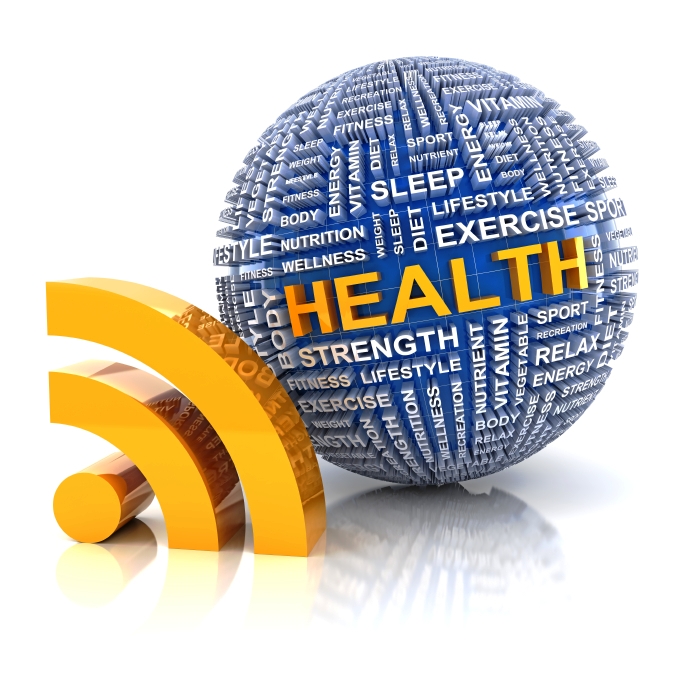 Reported revenue and Adjusted EBITDA growth for the quarter was tempered by the strengthening of the U.S. dollar against key foreign currencies and the lower U.S. dollar results from the company’s Venezuelan operations due to the significant revaluation of the Venezuelan Bolivar effective June 30, 2014.

Third-quarter 2014 net income was $47 million, compared with a net loss of $20 million in last year’s third quarter. Reported Adjusted Net Income was $125 million, down $9 million from $134 million in the prior year’s quarter, as the benefit of Adjusted EBITDA growth and lower interest expense was more than offset by a $47 million tax refund received in 2013.