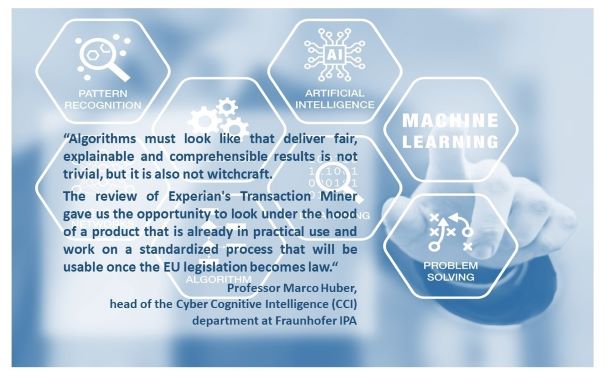 Baden-Baden/Stuttgart. Mai 31, 2022:  The Fraunhofer Institute for Manufacturing Engineering and Automation IPA has audited the machine learning component “Transaction Miner” by information service provider Experian. The Transaction Miner is a core component of Experian’s fraud prevention solution AI:drian. The audit confirmed that the Transaction Miner was developed correctly and in accordance with relevant best practices, and that the model produces comprehensible results.

Machine learning (ML) is the most widely used method of artificial intelligence (AI). ML systems learn to recognize certain patterns or regularities largely independently on the basis of examples. However, the relationships between inputs and outputs of a trained model are not always apparent, i.e. the logic of how a result is derived from the initial information is often opaque. This is why the metaphor of the black box is often used in public discussion. This leads to the fact that ML systems are not only evaluated positively, but also critically, which forms an additional hurdle for a broader use of the technology.

Detailed analysis of the ML solution
As is generally the case with any use of models, responsible and compliant handling is particularly necessary with ML systems. Technical progress has led to new possibilities here, so that the EU Commission is also currently working on a draft law to regulate the use of AI. To ensure that customers are on the safe side when using the AI:drian fraud prevention solution, Experian commissioned Fraunhofer IPA to evaluate whether the Transaction Miner ML component was developed in compliance with all best practices and legal requirements and delivers comprehensible results. In addition to the EU draft, the review was based on a white paper from TÜV Austria and an AI test catalog from the Fraunhofer Institute for Intelligent Analysis and Information Systems IAIS, which point the way for future market standards. With the conclusion of a review phase of over four months, this investigation has reached a positive result. 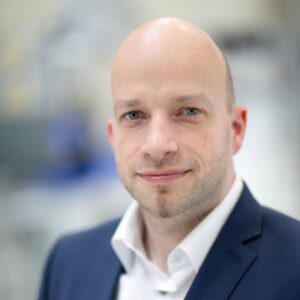 “We are seeing more and more ML systems being used in areas, that the EU Commission has defined as critical, for example in self-driving cars or – as in this case – in checking consumers’ intentions to commit fraud and creditworthiness,” explains Professor Marco Huber, head of the Cyber Cognitive Intelligence (CCI) department at Fraunhofer IPA. “Not all details of the upcoming EU legislation are already known. However, what algorithms must look like that deliver fair, explainable and comprehensible results is not trivial, but it is also not witchcraft. The review of Experian’s Transaction Miner gave us the opportunity to look under the hood of a product that is already in practical use and work on a standardized process that will be usable once the EU legislation becomes law.”

Work made easier by more than 95 percent
The Transaction Miner, which has been audited by Fraunhofer IPA, is the central component in the fraud prevention solution AI:drian, which Experian recently launched in the DACH region. With the help of ML algorithms, AI:drian is able to detect online fraud attempts more reliably than previous systems. For a pilot customer in the e-commerce industry, 99.9 percent of the transactions that the Transaction Miner identified as legitimate based on its training were not fraudulent and were accordingly not rejected. As a result, instead of around 7,000 order requests per month, only 300 had to be checked manually – a workload reduction of more than 95 percent. 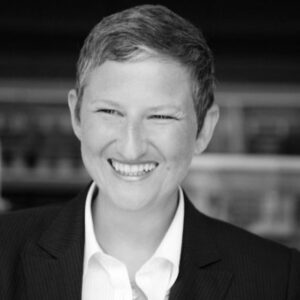 “New developments such as machine learning are being critically observed by the public,” comments Martina Neumayr, Senior Vice President Credit Risk & Fraud Services at Experian DACH. “There are also examples of ML systems delivering questionable results. With Transaction Miner, we have developed a particularly powerful ML component that can also be used where the EU Commission sees a strong need for regulation, for example in the financial sector. This is precisely why we were particularly keen to act transparently and have the technology audited independently. We believe that the use of new technologies can only meet with acceptance if there are independent checks such as those carried out by Fraunhofer IPA. All the better if we have paved the way for a future standardized procedure through this pioneering achievement.”

A wide range of offers around “Reliable AI”
Audits like the one described are one of the core offerings of the CCI department at Fraunhofer IPA. One of its research focuses is the topic of “Reliable AI”. In this context, the IPA experts develop, among other things, methods for explaining and safeguarding AI systems. This also includes conducting audits and validating or qualifying AI systems as independent and legally compliant. The service offerings are industry-independent and are suitable for companies ranging from start-ups to corporations. 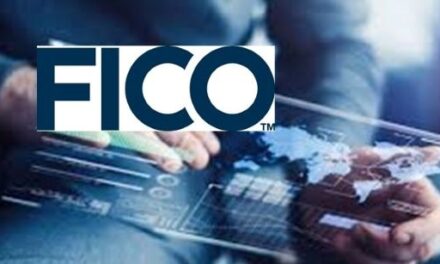 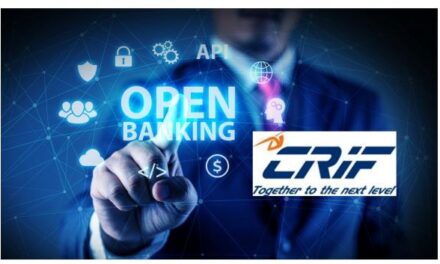 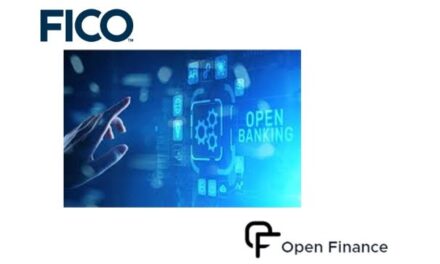 FICO and Israel’s Open-Finance.ai in Partnership