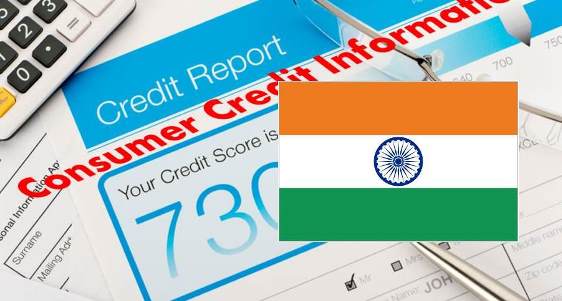 The Reserve Bank of India (RBI) wrote to Credit Bureaus and banks in June seeking opinion on the preservation period for data, to which the entities sent their responses. A mail sent to RBI on 21 August for an official response about the progress of the issue remained unanswered.

Under the Credit Information Companies (Regulation) Act, 2005, CICs must report loan data for at least the past seven years. There is no maximum period mentioned. This has led to some CICs reporting loan data up to 25 years old, which are irrelevant from the perspective of a bank that checks such data before making a loan, and impairs the borrowers’ credit history.

“We are discussing the issue collectively, but we are still to reach a conclusion,” said Harshala Chandorkar, senior vice-president of consumer services at Credit Information Bureau (India) Ltd, or Cibil.

Worldwide, duration of credit data reporting varies. For example, the US Fair Credit Reporting Act states that an account with a negative flag can be reported “for a period of seven years from the date of closure”. This means that beyond seven years, even though written-off debt may be reported, settled loans do not reflect in a credit report after seven years.

“In most countries, the maximum duration of reporting is usually five years. Various analyses have shown that to predict the financial behaviour of an individual in the future, data for more than this duration is not important,” said Kalpana Pandey, chief executive and managing director at CRIF High Mark Credit Information Services Pvt. Ltd. According to her, data older than five years can be useful to find industry trends but not individual behaviour.

According to Satya Vishnubhotla, chief executive officer and co-founder of Creditseva.com, which offers online consumer credit analytics, many customers visit his platform because credit reports are affected due to reporting of loans, which are very old. “The wordings of the law are misleading and confusing; consumers do not understand what the legal recourse could be,” he said. The CICs are also talking to RBI to create more awareness about credit scores through campaigns.