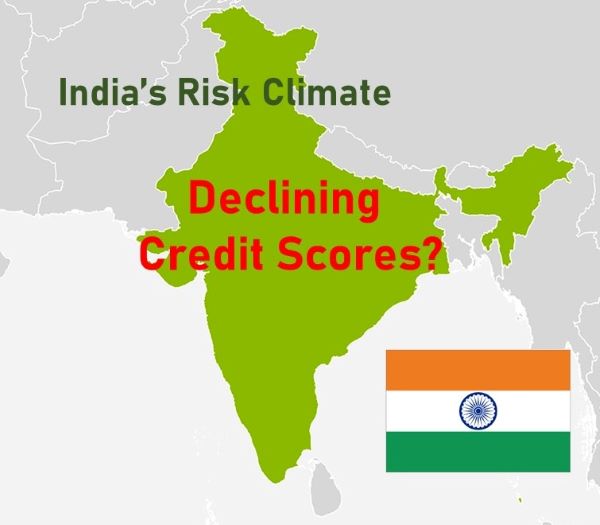 An Opinions Voiced on Livemint:  Borrowers in India are seeing their credit scores slashed after availing of the moratorium on loan repayments, despite the Reserve Bank of India’s instructions to credit information companies not to take such steps.

To be sure, it is normal practice for credit bureaus to alter credit scores in case of defaults or delays as reported by lenders.  However, RBI had specifically said on 27 March that rescheduling of repayments, including interest, will not qualify as a default for the purposes of supervisory reporting and reporting to credit information companies (CICs) by the lending institutions.

“CICs shall ensure that the actions taken by lending institutions pursuant to the above announcements do not adversely impact the credit history of the beneficiaries,” the central bank said.

Livemint quotes comments from two business men (ed. note: Hardly a qualified opinion):  Annuj Nigam said his score had been slashed by over 100 points since March after he availed of the moratorium till 31 August from all his lenders. Kanpur-based Nigam said he had taken the moratorium from April till August.  Nigam, 40, is among dozens of such aggrieved borrowers who have complained on Twitter.  “I figured out that while banks have not reported my repayment as ‘delayed’ to credit information firms, non-bank lenders have done so in April,” Nigam said over the phone.

Another borrower, a 35-year-old from Mangaluru, said his loan and credit card dues were under moratorium till 31 August, but like many others, his credit score has been slashed.  “I have mailed the lenders for an explanation, but I am quite confused about how this could happen despite clear instructions from RBI. I was told I will have to pay interest due to the deferment, but the lowering of credit score is simply unjust,” the borrower said on condition of anonymity.