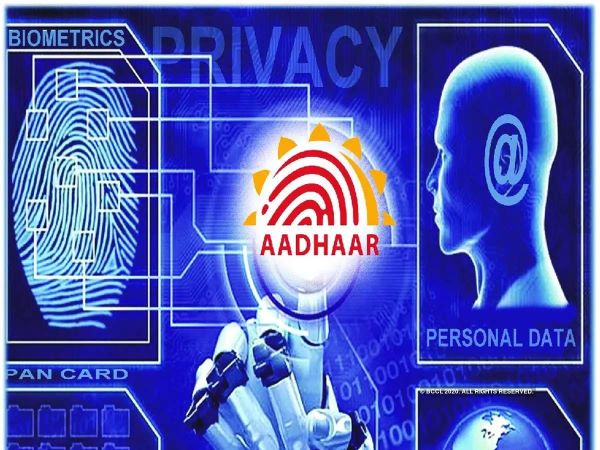 The government will launch first of its kind Aadhaar-authenticated digital data base of farmers in June, agriculture secretary Sanjay Agrawal told ET.

The government will launch first of its kind Aadhaar-authenticated digital data base of farmers in June, agriculture secretary Sanjay Agrawal told ET. This will be used as a master database for implementing any farmer-related government schemes, he said, adding that the database will be a consolidation of all kinds of genuine lists of farmers available with the government. “We have database beneficiaries for soil health cards, Kisan Credit Cards, crop insurance scheme, PM-KISAN and other government schemes.

We are linking and integrating all the database and creating one Aadhaar-authenticated data, which will be used as a reference point for all governmentrun schemes. This will help us in reaching only the authentic beneficiaries,” Agrawal said. He said the database will be launched with 60 million farmers and their landholdings will also be mapped. “We have started the exercise. We have asked states to verify the landholdings of the farmers. In PM-KISAN scheme itself, we have got database of more than 9 crore (90 million) farmers. Out of which, 84% are now aadhaarauthenticated. This is an ongoing process and we will keep updating it,” he said.

The creation of an authentic database of farmers will help the government identify t he needs of farmers based on their landholdings and the crop varieties they produce. “The government is discussing ways to reduce use of chemicals and fertilisers to boost productivity of land,” said Jai Shankar Mishra, director at Lucknow-based think tank Agriculture Research and Economic Development Institute. “The genuine land record and the crop farmers are producing will help government design and run schemes specific to their needs.” 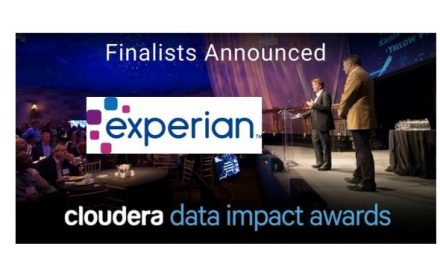 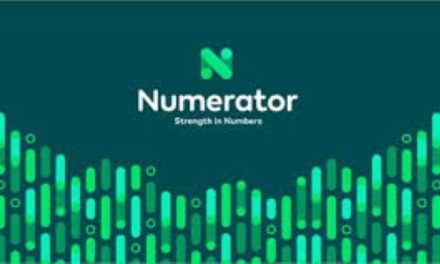 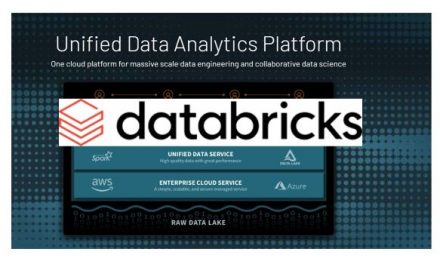 All About Data and Decision Making: Building a Modern Risk Management Platform in Financial Services 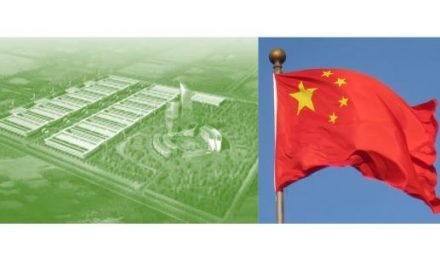