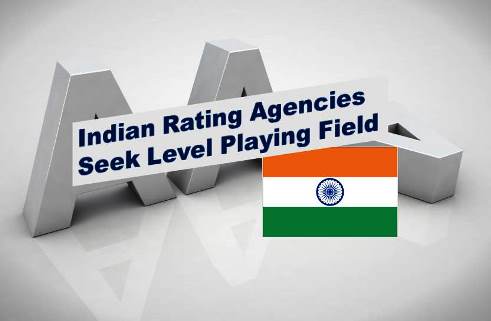 India’s capital market regulator Sebi will meet credit rating agencies to explore ways to have quicker access to information on loan defaults by corporates.  With the Reserve Bank of India (RBI) having so far refused to share the sensitive information beyond the banking industry, Sebi is keen that all rating agencies take membership of credit information companies (CICs) to obtain default data that banks have to report to CICs.

Many corporates as well as banks are reluctant to share default information with rating agencies. The only agency that receives the data on a daily basis is Central Repository of Information on Large Credit (CRILC), a RBI controlled entity, which only gives banks (but not other lenders and market participants like NBFCs) access to the data.

Compared to this, CICs typically come to know about defaults after a month or a fortnight.

“The regulator may discuss ways to improve the quality of data, its robustness, whether frequency can improve and how rating agencies can use the information. When a loan is overdue for a day (described as SMA-0), banks will come to know about it immediately. However, if the company services the overdue loan interest a week later and regularises the loan account, it will not show up as a’default’ when information is passed on to CIC and subsequently to rating agencies,” said an industry official.

Editorial Comment:  Better to heed the advice of Joseph Stiglitz, the former World Bank Economist and recipient of the Nobel Memorial Prize in Economic Sciences (2001), about the consequences of information asymmetries (imperfect information resulting in imperfect markets) leading potentially to credit rationing.  Similar aspects apply due to the existence of  information monopolies (one group knowing more than others).