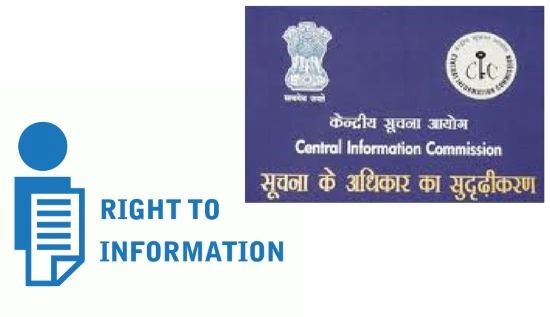 The Central Information Commission (CIC) of India has directed the Reserve Bank of India to disclose the list of big loan defaulters it had sent to banks for resolution.

The CIC’s directive came while deciding on a plea by Lucknow-based activist Nutan Thakur, who had based her RTI application on some media reports that RBI Deputy Governor Viral Acharya in a lecture in 2017 had said accounts of some loan defaulters have been sent to banks for resolution. 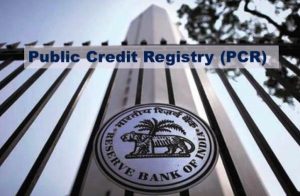 “The IAC (Internal Advisory Committee) has recommended that the Reserve Bank of India should initially focus on stressed assets which are large, material and aged, in that they have eluded a viable resolution plan, despite being classified as NPAs (non-performing assets) for a significant amount of time,” Acharya had said.

The RBI had accordingly directed banks to file insolvency applications against 12 large accounts comprising about 25 per cent of the total NPAs, he had said.

“The Reserve Bank has now advised the banks to resolve some of the other accounts by December 2017, if the banks fail to put in place a viable resolution plan within the timelines, these cases also will be referred for resolution under the IBC (Insolvency and Bankruptcy Code),” the RBI Deputy Governor had said.

In her RTI application, Thakur wanted to know from the RBI the list of loan defaulters that was referred to in the lecture, and the records of note sheets and correspondence regarding these accounts.  The RBI had refused to provide the details to her by calling them “confidential information”, following which, she approached the CIC.

“The CPIO (Chief Public Information Officer) denied the information under section 8 (1) (d) (Commercial Confidence) of RTI Act, whereas the first appellate authority held that the exemption under section 8 (1) (d) does not apply to the case and but falls under Section 45C and E of the RBI Act as per which the credit information submitted by all banks shall be treated confidential,” Information Commissioner Suresh Chandra noted. 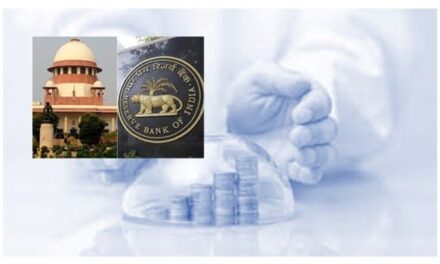