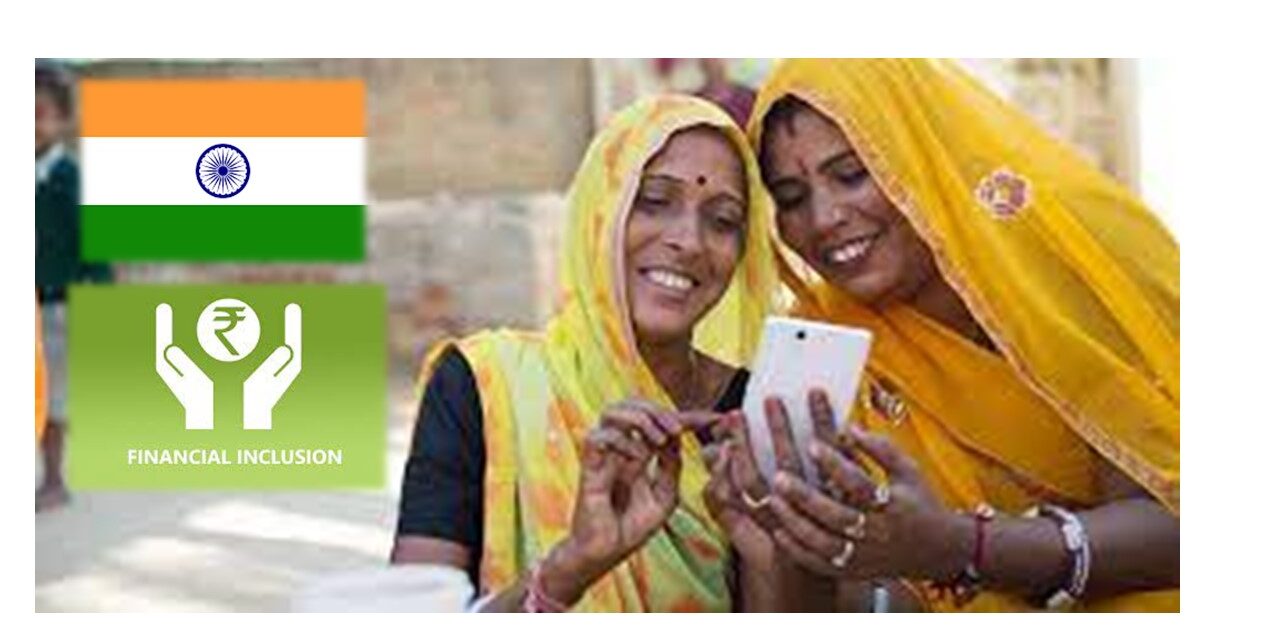 Underlining that the “economy of any country is as progressive as the strength of its banking system”, PM Modi said, “DBU is a big step in the direction of Ease of Living for the common citizens.”

Dedicating 75 Digital Banking Units (DBU) across 75 districts to the nation Sunday, Prime Minister Narendra Modi said the DBUs will further financial inclusion by taking banks to “the doorstep of the poor”.

Attributing India’s economic growth to his government’s efforts to replace the pre-2014 system of phone banking with digital banking, the Prime Minister, who addressed a gathering via a videoconference that included Union Finance Minister Nirmala Sitharaman and RBI Governor Shaktikanta Das, said, “Digital economy today is a great strength of our economy, of our startup world, of Make-in-India and of self-reliant India.”

Underlining that the “economy of any country is as progressive as the strength of its banking system”, he said, “DBU is a big step in the direction of Ease of Living for the common citizens.”

The government, he said, aims to provide maximum services with minimum infrastructure, and all of this will happen digitally without any paperwork. It will simplify the banking procedure and provide a robust and secure banking system.

“People living in small towns and villages will find benefits like transferring money to availing loans.”

The government wants to empower the common citizen and policies have been made keeping in mind the last person, he said.

Recalling that in the past people had to go to the bank, the Prime Minister said his government had transformed the approach by bringing the bank to the people.

More than 99 percent of villages in the country, he said, have a bank branch, banking outlet or a ‘banking mitra’ within a 5-km radius.

“Today the number of branches per one lakh adult citizens in India is more than countries like Germany, China and South Africa.”

Despite initial misgivings in certain sections, the Prime Minister said, “today the entire country is experiencing the power of Jan Dhan Bank accounts.” He said these accounts enabled the government to provide insurance to the vulnerable at a very low premium.

“This opened the way for loans for the poor without collateral and provided Direct Benefit Transfer (DBT) to the accounts of the target beneficiaries. These accounts were the key modality for providing homes, toilets, gas subsidy, and benefits of schemes for farmers could be ensured seamlessly”, he said.

“When financial partnerships are combined with digital partnerships, a whole new world of possibilities opens up. A huge example like UPI is before us. India is proud of this as it is the first technology of its kind in the world.” He said 70 crore indigenous Rupay cards are in operation.

“This combination of technology and economy is enhancing the dignity and affordability for the poor and empowering the middle class, while at the same time it is also eliminating the digital divide of the country,” he said.

He praised the role of DBT in eliminating corruption and said more than Rs 25 lakh crore have been transferred in various schemes via DBT. He said he will transfer the next instalment to farmers on Monday.

Fintech, Modi said, is at the heart of India’s policies and efforts, and is playing a key role in shaping the future. Digital banking units will further expand this capability of fintech. “If Jan Dhan accounts had laid the foundation of financial inclusion in the country, then fintech will form the basis of financial revolution,” he said.

“Today our small industries, our MSMEs are also participating in government tenders through a system like GeM (Government e-Marketplace). They are getting new business opportunities. So far, orders worth Rs 2.5 lakh crore have been placed on GeM. Many more new opportunities will now arise in this direction through digital banking units,” he said.

He said the country has shifted from the pre-2014 phone banking system to digital banking in the last 8 years, and as a result, India’s economy is moving forward. Before 2014, he said, banks used to get phone calls to decide their functioning.

Phone banking politics, he said, had made the banks unsafe and made the country’s economy insecure by sowing the seeds of thousands of crores of scams.

“After bringing transparency in the identification of NPAs, lakhs of crores of rupees were brought back into the banking system. We recapitalised banks, took action against wilful defaulters, and reformed the Prevention of Corruption Act.”

He urged small business owners from villages to completely move towards digital transactions. He also urged banks to connect 100 merchants with them for going totally digital. 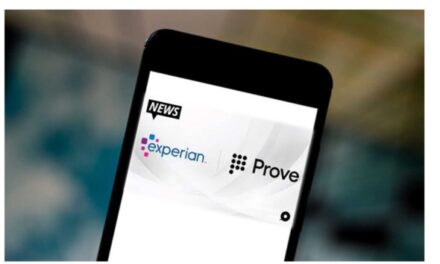 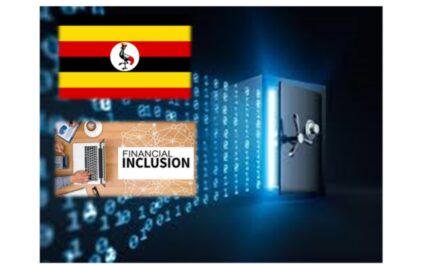 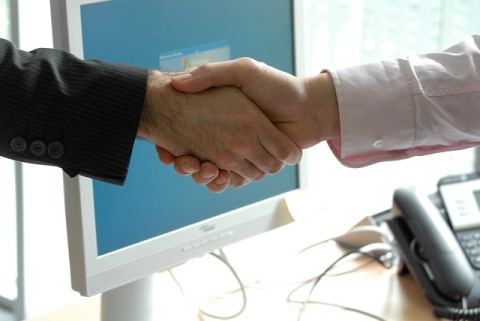 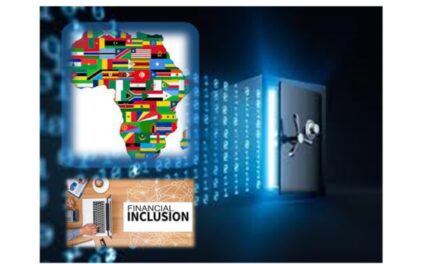