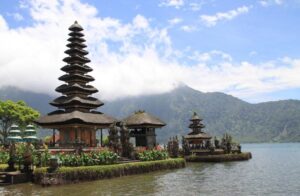 President Joko Widodo (Jokowi), first elected in 2014 and re-elected in 2019, remains popular with the electorate despite his government’s failure to deal effectively with the COVID-19 pandemic. Jokowi’s ruling coalition dominates parliament, controlling 82% of the 575 seats in the House of Representatives. However, that very dominance of the domestic political scene poses a threat to Indonesia’s still nascent democracy and its stability.

There is speculation, for example, that Jokowi’s supporters are seeking constitutional changes to allow the President to stand for a third term or extend his existing term, which expires in 2024. That sparked student protests in a number of cities across the archipelago in April 2022. The students also complained about rising food prices. University students have traditionally been at the forefront of efforts to protect Indonesia’s democratic gains – they took to the streets in 1998 during huge protests that helped topple the former dictator, President Suharto. The government has also sought to erode the powers of the well-respected Corruption Eradication Commission, and has taken various measures that undermine the independence of the legal system.

Economic risk – Upgrade from 6 to 7

Indonesia’s economic record will prove critical in determining whether Jokowi can retain popular support and build a political dynasty as his son and son-in-law embark on political careers. In March 2022, the IMF – after concluding an Article IV consultation – praised Jakarta for responding to the pandemic with a bold, comprehensive, and well-coordinated policy package that has successfully maintained economic and financial stability. However, the organisation warned that the pandemic had caused scarring and reinforced the need to tackle longstanding challenges, including a low revenue intake and shallow financial markets.

The IMF added that the Indonesian economy was recovering at a brisk pace. It said growth picked up in the fourth quarter of 2021 and is expected to strengthen over 2022−23. The IMF projects GDP growth at 5.4% for 2022 and 6.0% in 2023, supported by favourable global commodity prices, easing restrictions on activity, continued policy support, and rising mobility and confidence as the vaccination programme expands into more remote areas.

Meanwhile, according to the IMF, inflation has remained lower than in other emerging and advanced economies, allowing Bank Indonesia to support the recovery through accommodative policies, and is expected to rise gradually within the inflation target range in 2022. The outlook is improving but the balance of risks remains tilted to the downside.

Much will depend on the strength of domestic demand. Exports account for just 20% of GDP, compared to 60% for Thailand and 176% for Singapore. The strength of domestic demand this year could hinge upon whether there are new outbreaks of Omicron, as well as the government´s fiscal policy. By April 2022, around 60% of Indonesians had been fully vaccinated, a much lower rate than other comparable countries in the region – the figures for Vietnam and Thailand are 80% and 72% respectively.

Overall, Indonesia retains many economic advantages, including an abundance of natural resources, a large and youthful working population, and a growing middle class. The banking system is also robust, with relatively low levels of non-performing loans and strong public finances.

The country also appears well placed to absorb external shocks, according to the IMF: it has ample FX reserves; the need for foreign financing is limited with a current account estimated at close to balance in 2021; the public debt ratio is relatively low; and it has improved capacity to deal with COVID-19 infections. The long-term local-currency government bond yield also maintains a comfortable margin over the global benchmark, which should also help reduce capital outflow pressures under risk scenarios

Corruption remains a challenge and acts as a major deterrent to business and investment. Indonesia is ranked 96th (out of 180 countries) in Transparency International’s Corruption Perception Index (CPI) for 2021 with a CPI score of 38 – an increase from 37 in 2020, when Indonesia ranked 102nd. Corruption ranges from ministerial offices in Jakarta to village bureaucracies. A law passed in 2019 has restricted the ability of the Corruption Eradication Commission (KPK) to carry out investigations, while KPK officials have been subject to physical attacks and senior investigators have been dismissed, seemingly without good grounds.

Indonesia is ranked 73rd out of 190 countries in the World Bank’s latest Ease of Doing Business guide, up from 91st out of 180 in 2016. Persistent trade and investment barriers (driven by protectionist sentiment), persistent and pervasive corruption, poor infrastructure, inconsistent interpretation and enforcement of laws, and labour rigidity are the greatest challenges facing businesses and the economy, according to the latest US Country Commercial Guide for Indonesia.

Indonesia’s economic freedom score (from the Heritage Foundation) is 64.4, and it ranks 63rd in the 2022 Index. It ranks 10th among 39 countries in the Asia–Pacific region, and its overall score is above the regional and world averages. Indonesia has recorded a 2.5-point overall gain of economic freedom since 2017 and remains in the middle ranks of the “Moderately Free” countries. The weight of government spending on the economy is light, but the rule of law is relatively weak, says Heritage.

President Joko Widodo faces little challenge with a dominant parliamentary majority and strong popular support. Polls show the President’s approval ratings remain healthy, with voters split on whether the economy or health should be the government’s priority.

However, much will depend on how quickly the economy recovers next year. Three million Indonesians enter the workforce each year, and economic growth of 5% is needed to absorb the new entrants. The unemployment rate rose from 5.3% in 2019 to 7.7% in 2020, before easing to 6.5% in 2021.

Concerns about a trend to authoritarianism could also spark internal dissent: in October 2021, the government announced its intention to appoint senior police and military officers as acting regional heads in place of governors, mayors and regents whose terms end in 2022 and 2023.

In January 2022, parliament approved a plan to relocate the capital from Jakarta to East Kalimantan. The new capital, to be called Nusantara, could relieve the burden on Jakarta and it may reduce Java’s dominance of Indonesian politics and the economy.

Economic Risk – Upgrade from 6 to 7

The third wave of COVID-19 that threatened to overwhelm the country in early 2022 has subsided with numbers sharply down by April.  Consequently, we have upgraded our outlook for the economy with robust recovery underway in the first quarter of the year.

The government’s decision to lift all quarantine requirements for international arrivals in April will give the hard-pressed tourism sector, which accounts for around 5% of GDP, a considerable boost, providing further momentum to the recovery in the remainder of the year.

Bali, the main destination for tourists, reopened fully in February 2022. Bali officially opened to visitors from a limited number of countries in October but there been no direct international flights to the island. Indonesia attracted 16.1 million visitors in 2019, a figure that fell to 1.6 million last year.

Sky-high commodity prices – fuelled by a post-pandemic global economic recovery and the Ukraine war – are also providing strong support. In March 2022, exports rose 44.36% year-on-year to a record-high US$26.50 billion. Surging exports were led by coal, metals and crude palm oil.

Inflation remains relatively subdued. It rose to 2.64% year on year in March, the biggest climb since April 2020. But the inflation rate is still well within Bank Indonesia’s target range of 2-4% this year.

In its 2022 Article IV review of the economy, the IMF reported that the financial system appears sound, and the credit outlook is improving. It said that a credit rebound in 2021 had been bolstered by accommodative monetary and macroprudential policies, as well as improved access to government guarantees for bank lending to SMEs and corporates. It added that while asset quality risks have generally declined with the economic recovery but are still elevated in sectors hard-hit by the pandemic. The IMF concluded that although crisis-related measures are still in place, intensive supervision will be required to ensure prudent lending.

Fitch expects loan growth at Indonesia’s largest banks to accelerate to around 8% in 2022, assisted by improved business and consumer sentiment as the economic recovery intensifies. Fitch adds that profitability prospects for most Indonesian banks remain favourable in 2022. This view is based on the agency´s expectations of higher business volumes, lower credit costs as asset quality improves gradually. It believes cost efficiencies will also rise due to the pandemic-induced acceleration of business through digital – rather than traditional – channels. 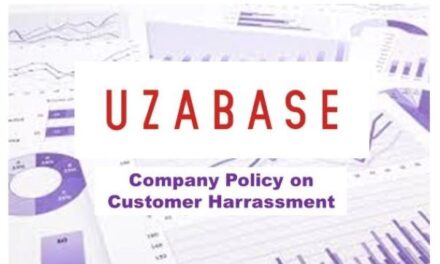 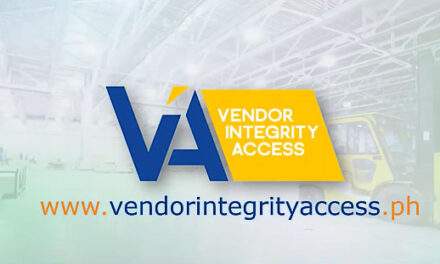 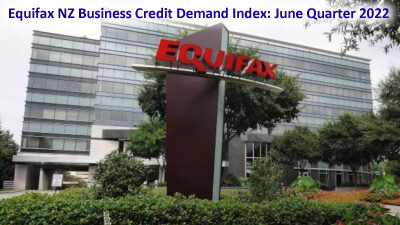 Business Credit Demand down 12% during the June 2022 quarter, Business Loans below 2020 lockdown levels 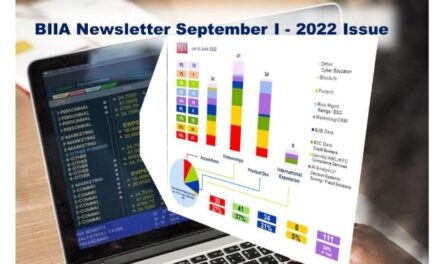