Information Professionals on the Move:  Executive Appointments at Dun & Bradstreet 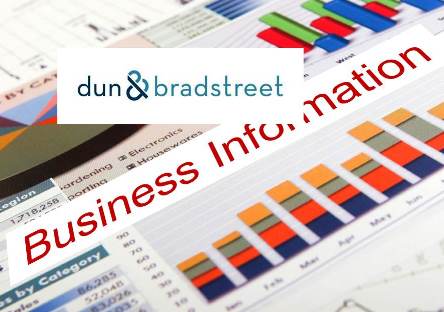 James N. Fernandez, Chairman of the Board,  Jim was appointed Chairman of the Board on August 8, 2018. He has served as a director of Dun & Bradstreet since December 2004, and is Chairman of the Audit Committee and a member of the Nominating & Governance Committee. Prior to his retirement in July 2014, Jim served with Tiffany & Co., a specialty retailer, designer, manufacturer and distributor of fine jewelry, timepieces, sterling silverware, china, crystal, stationery, fragrances and accessories, since October 1983.

Cris A Hill is Chief Legal Officer and Head of Global Corporate Citizenship. Chris joined Dun & Bradstreet in September 2011 as General Counsel and Corporate Secretary, and was appointed Chief Legal Officer in 2014 with global oversight of the company’s legal affairs.   In 2017, her role was expanded to lead global Corporate Social Responsibility (CSR) efforts and to build a global Government Affairs team to ensure Dun & Bradstreet continues to be an ethical, leading global corporate citizen.

Rich Veldran is Chief Financial Officer (CFO).  Rich joined Dun & Bradstreet in September 2003 as CFO of D&B North America. In February 2006, he was named Treasurer and Leader of Investor Relations, External Communications, and Global Financial Planning and Analysis. In July 2008, Rich was promoted to Senior Vice President, Global Reengineering, and was given the added responsibility of leading North America Finance seven months later.  In March 2010, he assumed leadership for Strategy and Corporate Development, and was appointed Chief Strategy Officer in May 2010, a position he held until being named CFO in June 2011.  Rich has been instrumental in driving profitability and margin expansion across the company’s global businesses. He also led the company’s first-ever dividend issuance and multiple public bond offerings.

Roslynn Williams is the Chief People Officer at Dun & Bradstreet.  Roslynn joined Dun & Bradstreet in 2014 as the leader of the company’s global leadership development practice, which includes designing and implementing programs for board-critical roles, executive programs and top 100 initiatives. Roslynn is a certified executive and leadership coach, with expertise and experience in change management and organizational effectiveness; her background in product management and operations also informs her role as a trusted and strategic business advisor. 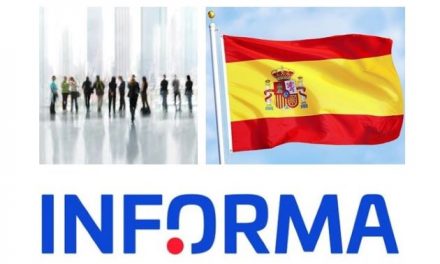 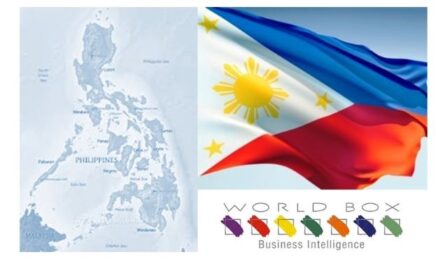 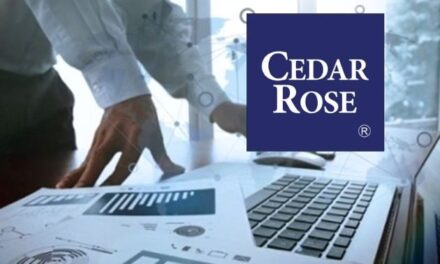