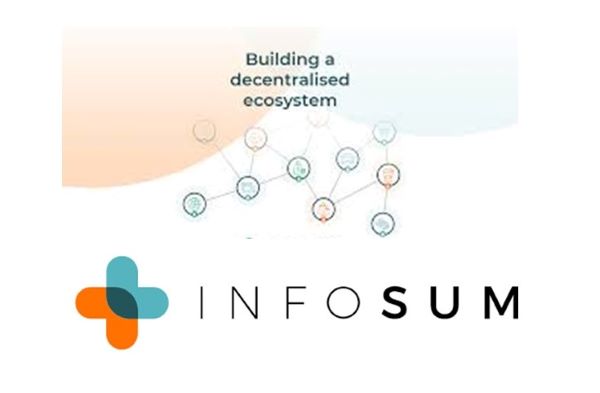 InfoSum, a UK-based data platform that allows companies to match data in a privacy compliant-way, has raised $15 million and appointed Brian Lesser as executive chairman.

The funding round was led by Upfront Ventures and IA Ventures and supported by strategics including Ascential, Akamai, Experian, ITV and AT&T’s Xandr, where Lesser was formerly CEO. 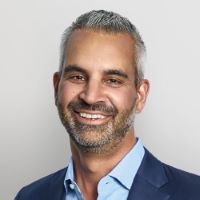 The investment will be primarily focused on growing InfoSum’s sales and marketing operations in North America, which Lesser will oversee. He declined to comment for this article. 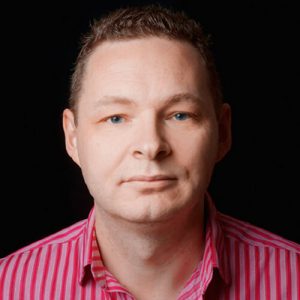 “We have a couple of people in North America, but we want to massively grow the team,” said InfoSum CEO Nick Halstead (pictured left).

The executive chairman role is Lesser’s first public move since stepping down as CEO of Xandr in March. The AT&T-owned ad tech unit has since been folded under WarnerMedia following multiple reorgs at the company.  Prior to his time at Xandr, Lesser was global CEO of GroupM in North America for two years, after launching and running its programmatic unit Xaxis since 2011.

InfoSum uses federated learning to allow companies to upload their customer files and match them with another company’s in an anonymized way, without exchanging raw data. The company has more than 50 large multinational clients, including eBay and UK-based broadcaster ITV.  “The challenge for the ad tech industry is much of the technology is cookie-based,” Halstead said. “That creates a very manual matching process prone to data leaks and privacy issues.” A major brand using InfoSum, for example, could match their customer files with a large broadcaster for a more targeted TV campaign without that data leaving their systems. But use cases can extend beyond marketing, Halstead said. “For brands, it’s about integrating their data for all industries,” he said. “Some of them have hundreds of silos of customer data.”

Companies can only match their data with other users of the InfoSum platform. According to Halstead, brands are taking the platform to publishers directly to avoid moving customer data off their servers to do matches.  “Every time a brand works directly with a vendor or publisher, they have to go through a six to 12-month audit process,” Halstead said “You put your data at risk every time you do that.”  Fundraising during a pandemic wasn’t easy, Halstead said. The company hoped to bring on more investors, but VC firms were hesitant to expand their portfolios during the pandemic, and courting investors virtually is tough.

Despite the year’s challenges, InfoSum believes it can help solve for the existential challenges facing people-based advertising.  “There are five million buyers on Facebook, and about 50,000 buy on the programmatic market,” Halstead said. “If we can make it simpler to do addressable advertising, we can move hundreds of billions of dollars into the independent space.” 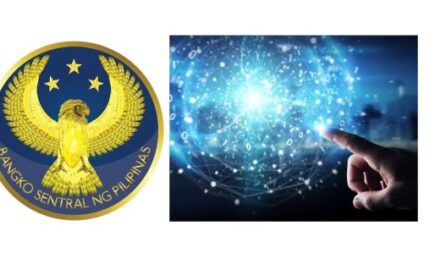 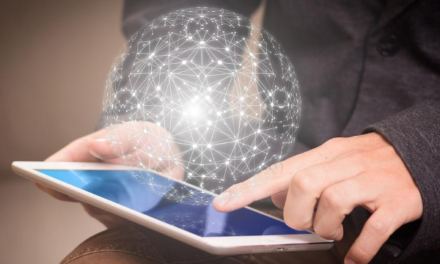 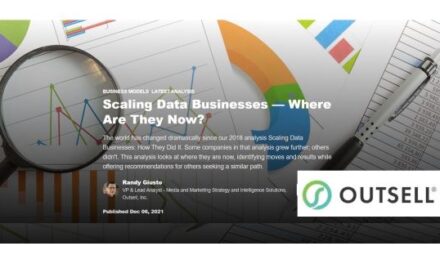 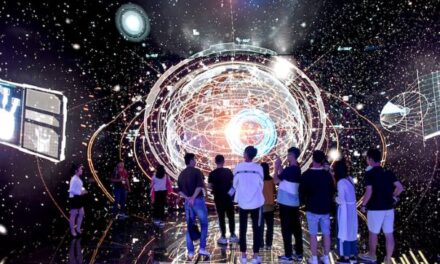