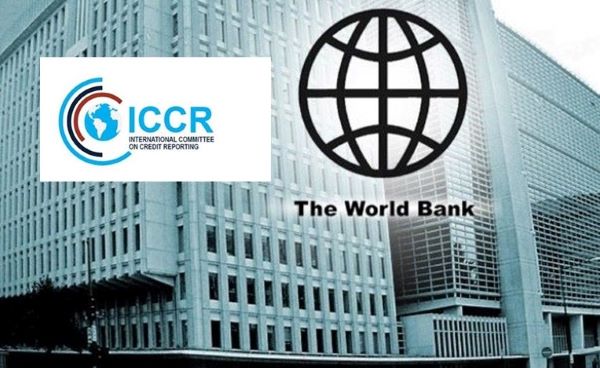 At their meeting in Shanghai, China on November 6th 2019, the members of the International Committee on Credit Reporting (ICCR) appointed Neil Munroe as its new Deputy Chair.

The ICCR is the body responsible for drafting and implementing credit reporting standards. The committee started as a Taskforce that was convened by the World Bank in 2007. ICCR is currently chaired by the World Bank, who also provides the secretariat support.

Neil Munroe, Deputy Managing Director of the Business Information Industry Association (BIIA), has been a member of the Committee since it was formed and before that, one of the original members of the Taskforce that created the General Principles for Credit Reporting.

Munroe has over 35 years’ experience in the financial services and credit reporting industries. For over 24 years he was with Equifax where he held a number of senior positions in business development, operations and external affairs. Prior to his role with BIIA, Neil was a member of the Executive Management Committee of ACCIS, the Association of Consumer Credit Information Suppliers, from 2007 to 2018, holding the position of President from 2009.

‘I am delighted to have been appointed as Deputy Chair by my fellow members of the Committee and feel honored and privileged to be able to work with the Chair and the other members in moving the Committee forward in the next stage of its development’ commented Neil Munroe.

Joachim Bartels, Managing Director, BIIA added ‘On behalf of the Board of Directors of our Association, we would like to congratulate Neil on his appointment. Our Association is fully committed to supporting Neil in his new role as Deputy Chair and as a long standing member of the ICCR we remain committed to supporting the very important role the Committee plays providing key guidance to the credit reporting industry, in which many of our members are engaged’. 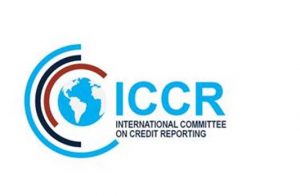 About the ICCR:  The ICCR is the body responsible for drafting and implementing credit reporting standards. The committee started as a Taskforce that was convened by the World Bank in 2007. ICCR is currently chaired by the World Bank, who also hosts the secretariat.

The main objectives of the ICCR are to develop and foster the adoption of credit reporting standards and best practices that promote financial inclusion and financial stability. The committee has produced the General Principles for Credit Reporting (GPCR) and several publications which have been adopted as standards for credit reporting. 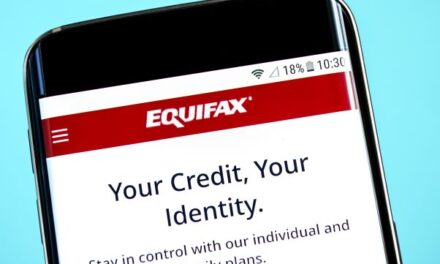 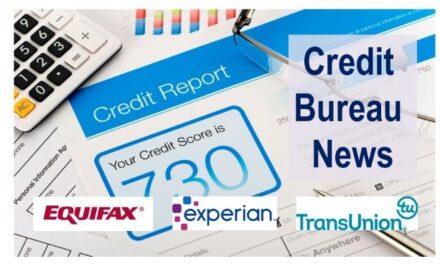 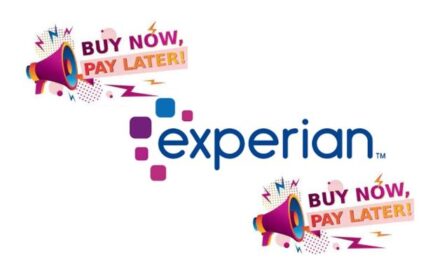