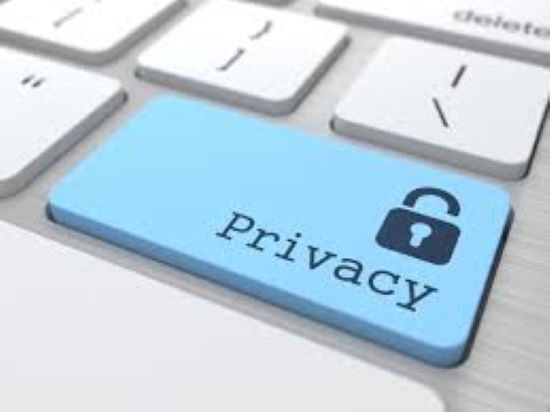 Google announced in early May 2021 that mobile app providers on the Google Play Store would be required to provide consumers with information on how their apps collect, use and share personal data about the app users. The announcement followed letters issued by ICPEN to Google and other digital businesses in 2018 and 2019, urging them to make improvements on the collection and processing of personal data by mobile apps. The initiative of ICPEN was endorsed by GPEN.

Being a Committee Member of GPEN, the Office of the Privacy Commissioner for Personal Data, Hong Kong, is supportive of ICPEN’s initiative, which highlights the importance of international collaboration to ensure the protection of personal data in a world where data sees no border, and consumers are spending an increasing amount of time online where they usually interact with multiple apps daily.

The joint statement issued by ICPEN and GPEN can be viewed here.