Is Big Data the Best Preparation Against Natural Disasters? 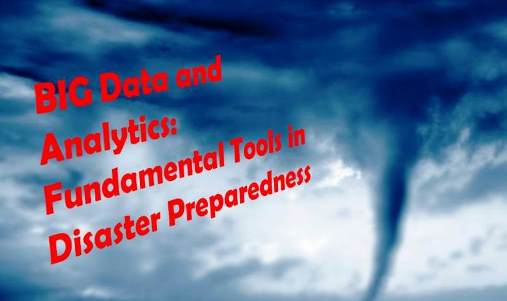 Lucy Jones, a seismologist at the U.S. Geological Survey (USGS), is collaborating with Los Angeles city officials to draft a seismic-resilience plan. She said the city is a prime example of what happens when there’s an abundance of data and absence of investment in disaster preparation and about 85% of the city’s water supply is delivered by aqueducts across the southern San Andreas Fault, a fault line the USGS estimates will generate a major earthquake sometime in the next decade or so, according to its data.

The danger centers on indications city aqueducts will break, leaving only a six-month supply of water reserves for residents, she said. These reserves are dismally inadequate when considering the aqueducts would require 18 months to repair. This would mean an entire year without water for Los Angeles.

Hopefully, the seismic-resilience plan will help city officials find data-driven remedies and propose new ordinances. For example, the city could expand its capacity for water reserves.
A primary reason to defer investment in emergency management tools and infrastructure stems from two mistaken beliefs: Such expenditures are unjustifiable because they don’t serve immediate needs. Also: and large emergencies are infrequent.