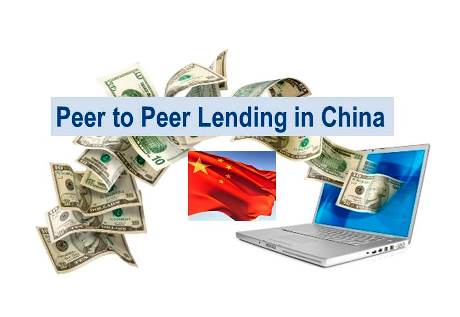 JD.com has become the latest internet company in China to venture into the consumer credit space, after the NASDAQ-listed online retailer — a rival to Alibaba — launched a joint venture alongside LA-based financial services company ZestFinance.

The aim is to offer new microloan options to Chinese consumers, particularly those who not have credit history and other credentials traditionally required to land a credit card or other finance options. JD-ZestFinance Gaia, as the JV is called, will use ZestFinance’s machine learning underwriting technology to make credit decisions based on JD.com’s consumer data, which the company claimed spans 100 million monthly customers.

Shengqiang Chen, JD Finance’s CEO, said the partnership will help make credit fairer for many in China:  “Chinese shoppers are hungry for convenient, reliable and fair credit channels. This requires both a systematic method for making decisions and a robust infrastructure that enables lenders to share data — neither of which is sufficiently developed yet in China.

Today’s announcement with ZestFinance is a foundational step toward building a reliable system for assessing credit risk that will help meet the huge market need.”

The coming-together also sees JD.com made an undisclosed investment in ZestFinance, which was founded by ex-Google CIO and VP of engineering Douglas Merrill and has raised nearly $100 million from investors — including its most recent $20 million Series C round which closed in July 2013.

JD.com is not the first company in China to jump into this space by any means. Alibaba’s Ant Financial affiliate — which this week launched an online bank — has run investment fund Yu’e Bao for two years (accumulating $92 billion in its first year) while it has offered loans for even longer. Indeed, it launched an $80 million micro-loans program for female entrepreneurs in January of this year.

Tencent is also active in the financial space. It began trialling its WeBank online bank service earlier this year. WeBank’s first financial product — a microloans service —went live earlier this month, offering loans of $3,225-$32,250 using the company’s own big data solution. Unlike its two bigger rivals, JD.com has opted to pull in a third-party to provide the underwriting and big data tech.