Kompany.com Extends its Service to Cover US Company Filings 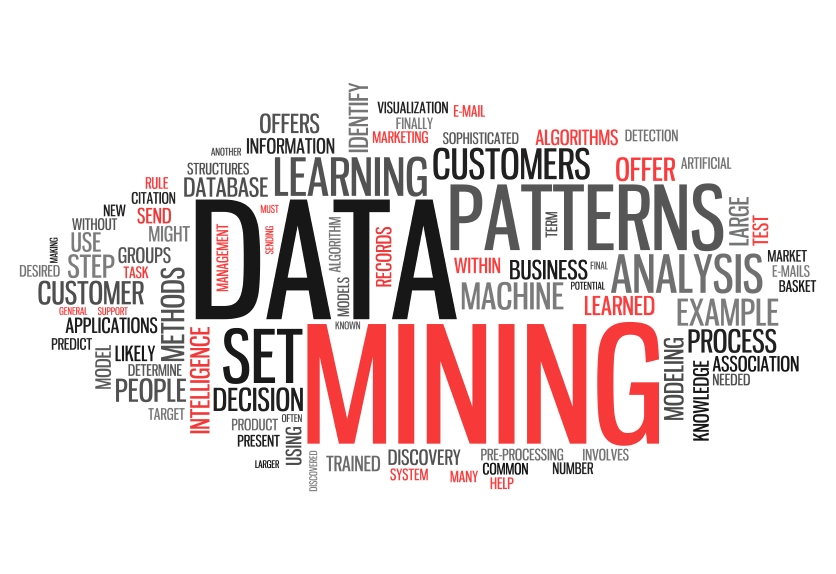 kompany.com announced its US market launch during the Collision conference in Las Vegas on 5th May 2015.  Including the US, kompany now connects commercial and business registers in over 80 countries and jurisdictions via its API platform BREX.io. kompany offers the only cross-border live-search, instant business verification and access to authoritative, official, and company filings, as well as credit reports from leading international credit agencies of over 50 million companies. The goal is to become the global clearing-house for trusted company information, covering 100 million companies by 2017. kompany is currently preparing a Series B funding round of USD 5-7 million to further its global expansion.

Authoritative and official company information is the basis for local and international trade activities. Access and live availability of official company information has not caught up with the fast-paced development of international trade. Many company registers have only recently switched to electronic systems and access barriers remain. Given the increase of international trade and the rise of online market places, instantly knowing your business partners has become an increasingly vital business need.  The necessity to conduct background checks is not only driven by a need for commercial optimization.  It is also required as a result of legal trade initiatives and legislations, such as the Anti-Money Laundering Act (AML) led by US and EU joint initiatives. There is a big trust and legal gap with company data retrieved from yellow pages, online business directories, search-engines, and commercial credit reporting agencies. This data is not considered official or authoritative and can only be used for non-critical marketing or lead generation.

kompany (through BREX.io) is an official and registered Clearing Office of the Republic of Austria, an official contracting partner of the Common Register Portal of the German States, a distributor of the European Business Register (EBR), the Swiss Federal Commercial Registry Office, the UK Companies House, and the Irish Companies Registration Office. Agreements are currently being extended in Europe, Russia and the US.

kompany was founded in 2012 and has raised USD 4.3 million in seed, angel and Series A funding. It is headquartered in Vienna, Austria. An experienced team of 15 industry professionals continues to develop and grow the platform and business. The founders and the start-up team have worked together in several companies in Europe, South Africa and the US during the past 10+ years and have a successful track record in the mobile