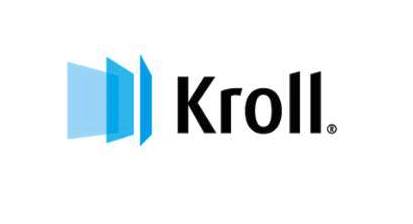 Kroll’s global cyber security practice leader Jasan Smolanoff, says it’s exciting to have an experienced team member on board the Asian team. He cites Jackson’s ability to understand Asia’s geopolitical and cultural complexities, as well as other skills that make him a good fit for the team.

“He has developed a highly nuanced view of global cyber security challenges from working with organizations such as Interpol, the U.S. Secret Service’s Electronic Task Force, and Microsoft’s Digital Crimes Consortium,” Smolanoff says.

Jackson worked with the Hong Kong Police Force for 22 years, most notably as head of the IT Forensics Practice Investigation Team. He helped to build a multimillion dollar project to build the IT forensic lab and all associated IT infrastructure. He also led a think tank that helped to lead government incident response to such major events as the Olympics, WTO Meeting and ITU Conference.

Jackson moved on to a role as APAC head of fraud and high tech investigations for JP Morgan Chase, before moving on to serve as the company’s globa head of high-tech/cyber investigations. He worked to resolve several major incidents, including a well-publicized data breach, insider threat and electronic fraud.