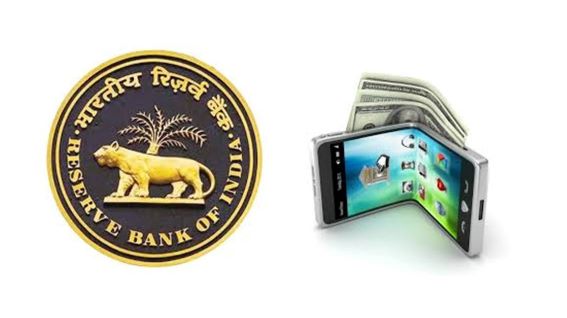 Reserve Bank of India (RBI) has released a new notification giving an extension of six months for the conversion of minimum detail pre-paid instruments(PPIs) to get Know Your Customer (KYC) compliant.

The extension comes as a relief for mobile wallet operators such as PhonePe, Paytm and Amazon Pay among others who have been racing to fulfil the compliance norms after a “ Master Direction” was issued by the apex bank imposing a deadline for PPI operators back in 2017. Notably, the master direction regarding PPIs has been amended three times after the first release in October 2017 with the latest amendment being released today.

The amendment notification reads “ It is advised that the timeline for the conversion of minimum detail PPIs to KYC compliant PPIs has been extended from 18 months to 24 months.”. While it is a relief for wallet operators, the notification comes along with a forewarning hat no further extension will be granted for this purpose and the companies need to fulfil the compliance in the given time.

The notification comes days after the National Association of Software and Services Companies (NASSCOM) requested the central bank to further extend the deadline for 7 more months i.e. till March 2020 after several companies missed the KYC compliance deadlines issued by the RBI

The companies were struggling with the KYC process of their customer base as physical KYC ended up taking way more time than estimated. On top of that, it was a huge economic burden as highlighted by digital payments major Paytm whose estimated KYC cost totalled to around Rs 2,500 crore.

PPI operators have resorted to alternative ways such as digital KYC and video KYC in efforts to get fully compliant before the deadline within reasonable costs.