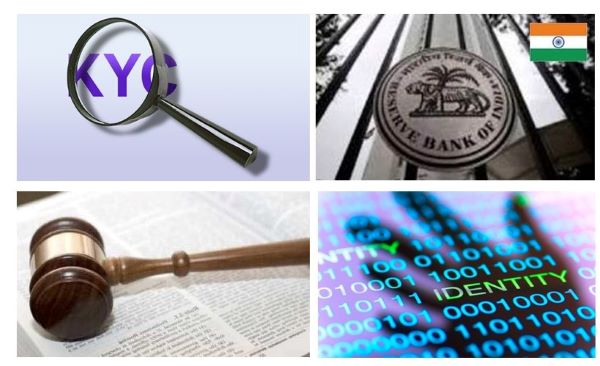 Indian Banks might soon accept a letter from the National Population Register (NPR) as part of the Know Your Customer (KYC) process.

A letter from the NPR is now included under the list of Officially Valid Documents (OVDs), the Reserve Bank of India (RBI) said in its Master Direction on KYC norms.

“OVDs include passport, driving licence, proof of possession of Aadhaar number, Voter’s Identity Card issued by the Election Commission of India, job card issued by NREGA duly signed by an officer of the state government and letter issued by the NPR containing details of name and address,” the Master Direction states.  The Master Direction was last updated on January 9, 2020, as per the banking regulator’s website.  The move is significant given that there have been protests against the controversial National Register of Citizens (NRC) and the Citizenship Amendment Act (CAA).

RBI has issued a directive on the matter to banks, the BusinessLine reported.  Some banks have been preparing to accept NPR data, the report said.

The Central Bank of India has in a notification asked its customers to submit KYC details by January 31, the report added.  A senior State Bank of India (SBI) official told the publication that updating the KYC norms is a ‘routine and regular process’, and that banks will have to comply with the norms.

In a separate report by The Times of India (TOI), Central Bank of India clarified that the NPR letter is not mandatory and other specified documents are also valid. 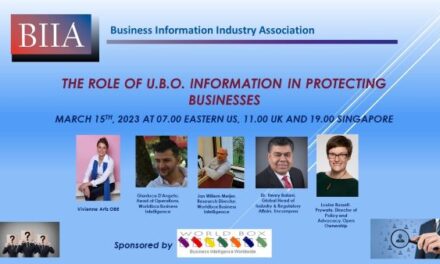 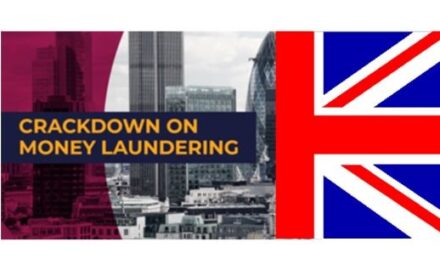 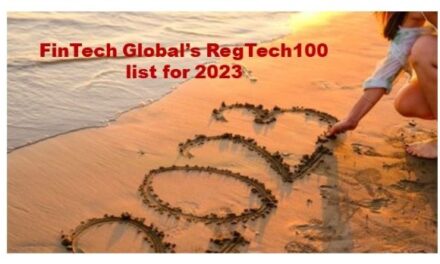 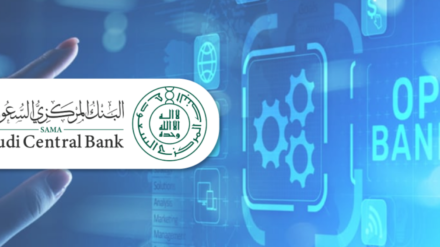