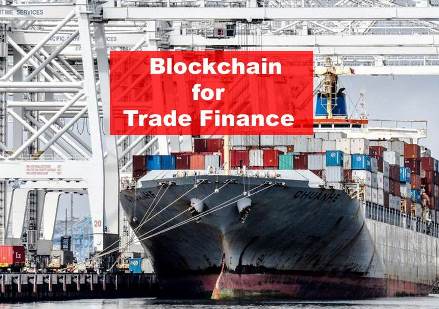 According to a report in Global Trade Review (GTR), Commerzbank, Bank of Montreal, Erste Group and CaixaBank are joining a project underway by UBS and IBM dubbed Batavia in an expansion of a proof of concept that IBM and UBS launched at Sibos in 2016 and have completed successfully.

The global platform is designed so that organizations can build multiparty, cross-border trading networks, GTR said. “It will give participants in a trade transaction a shared, immutable record, which will improve transparency and efficiency, minimize the risk of errors and dispute, as well as drive more trade business.”

The technology is designed to track shipment progress, facilitate financing for all types of trade regardless of how they’re transported and offer access to smart contracts, which allow payments to automatically be released as steps in the contracts are completed, GTR said.

The project is already underway and the pilot transactions with customers are slated for next year, with future project timelines to be set then.  A key factor of the project is creating connections between the smart contracts and the Internet of Things sensors that can feed data, such as the location of a shipment, into the contract, GTR said.