The Times of India reported that the Reserve Bank of India (RBI) deputy governor Viral V Acharya recently called for enacting a special law to enable the proposed public credit registry (PCR) to come into being.  He added that such a move would go a long way in resolving the deep data asymmetry in the financial system which in turn can help prevent bad loan pile-up. 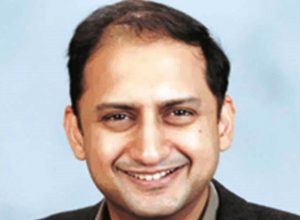 With a low credit-to-GDP ratio of a modest 55.7 per cent, the country is still under-penetrated financially and the proposed PCR can help the system move towards more equitable and timely access to credit, especially to the underserved segments, and thus democratise and formalise the credit flow, he said.

He also said those countries which have PCRs or private credit bureaus have been the ratio of private credit to GDP in many countries by 7 to 8 percentage points over a five-year horizon as credit registries and bureaus do not just increase the amount of borrowing but also improve the quality of borrowing. 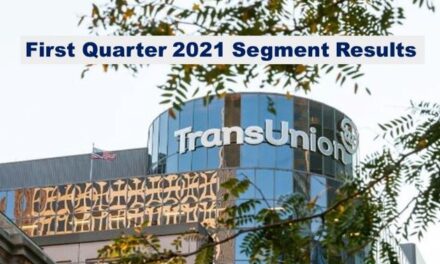