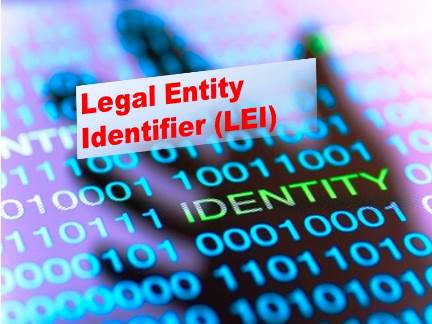 Regulatory SaaS technology leader Opus has announced that Alacra, its KYC and reference data management platform, has issued an update on the LEI initiative, Inside the LEI issue X, its regular newsletter on Legal Entity Identifiers (LEIs).

Steve Goldstein, vice chairman of Opus, said: “The total number of LEIs issued has remained at roughly the same level for a while now. In August the FSB (Financial Stability Board) made a number of recommendations for increasing the uptake of LEIs. One of these was to promote BIC-to-LEI mapping, which would allow routing information from payment messages to be mapped to the relevant LEI. At the moment, only 25% of entities with BICs have LEIs, and we don’t believe this approach will have a material impact. Our view is that regulators must either mandate the use of LEIs, or there must be a clear value for applicants in both applying for LEIs and then in keeping them up-to-date.”

Inside the LEI also looks at the increasingly important FinTech space, and the issuance of LEIs among the 25 largest FinTech deals, as listed by KPMG in its Global Analysis of Fintech Venture Funding earlier this year. Each of these deals represents over $30million, but only 3 of the 25 entities have LEIs, representing only 12% of the total. This is roughly in line with the listed, rated, and regulated financial market entities and is clearly disappointing.

The overall number of LEIs remains largely unchanged, with 450,000 LEIs assigned since 2012. As per our previous update in May, only 13% of the rated, regulated and listed universe of 250,000 financial market entities have LEIs. Interestingly, the percentage of regulated entities with LEIs varies dramatically from regulator to regulator: REGAFI (France), FMA (Austria) and BaFin (Germany) have LEIs assigned to over 80% of regulated entities, while the Fed (US) and FCA (UK) have just under 10%.

Editorial Comment:  If the LEI is supposed to become an universal tool for transparency in financial transactions, the LEI organization better put its skates on.  Perhaps a greater involvement of the private sector would help.