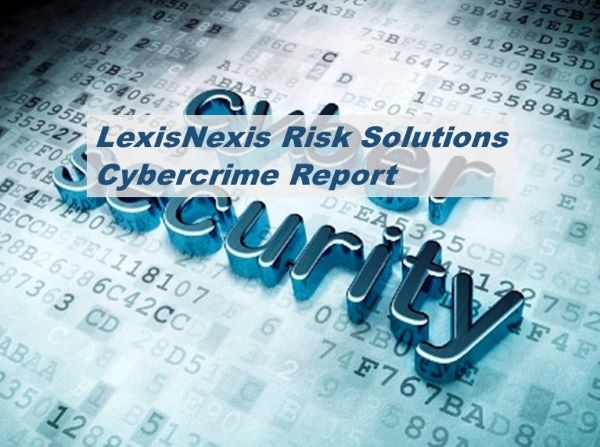 Fraud Networks Use Bots to Target the Mobile Channel

The findings crystalize how fraud has increasingly become borderless on a global scale. As the report analysis shows, cybercrime is a well-organized, global endeavor powered by networks of fraud. While consumers enjoy access to goods and services from all over the world, fraudsters are able to harness stolen identity data to launch corresponding cross-border fraud attacks.

This global, networked pattern of cybercrime is further reflected in mobile attack rate growth, which is heavily influenced by a global bot attack targeting mobile app registrations. Fraudsters are migrating attacks to exploit the mobile channel: Of the 19 billion transactions recorded by the LexisNexis® Digital Identity Network® in this six month period, for the first time, mobile attacks outpaced desktop attacks, with a 56% growth in the mobile attack rate year-over-year.

All of the fraud networks identified in the recorded period involved organizations from more than one region and more than one industry. This confirms the global nature of networked fraud and illustrates how cybercriminals launder the proceeds of their crimes throughout the digital economy for maximum financial gain.

The Digital Identity Network recorded strong growth in bot attacks from Canada, Germany, France, India and Brazil. Furthering the notion of fraud without borders, bots from Canada, France and Germany all targeted the same group of organizations, which were mainly in financial services and media.

Within the mobile space, there are also nuanced differences between browser and app attacks. Mobile browser transactions are attacked at a higher rate – 4.2% compared with 1.9% for apps – but mobile app transactions realized a greater growth in attack rate, up 171% compared with a steadier growth rate of 14% for browsers.

Sharing information about known fraudsters across industries and geographies is more important than ever. Businesses can combat networked fraud by utilizing solutions like networks and consortia to share intelligence related to cybercrime.

The layering of next generation fraud defenses creates the opportunity to slow the onslaught of cybercrime,” continued Moody. “With tools like behavioral biometrics, consortium-based data sharing, bot data management and risk intelligence signals, LexisNexis Risk Solutions has developed the necessary innovations to help organizations stay ahead of fraudsters. Now more than ever, it is necessary for businesses to implement these advanced global solutions that can truly prevent the evolving nature of fraud.”