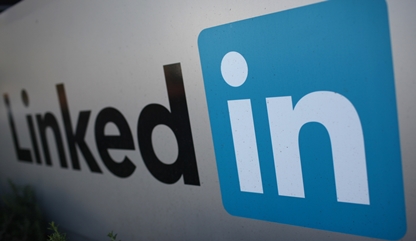 With over 54 mil users in India, LinkedIn focusses on AI to remove fake profiles

India is the fastest growing market, outside the US, for the networking site

In February, an Indian Administrative Service (IAS) officer B. Chandrakala found a LinkedIn fake account running in her name. After registering a case under the Information Technology (IT) Act, the police swung into action and get LinkedIn to shut that fake account.  Under investigation by the Central Bureau of Investigation (CBI) in an illegal mining case in Uttar Pradesh, Chandrakala was shocked to see the fake account being run on LinkedIn in her name using her photograph and designation and publishing objectionable obscene content.

Not just fake accounts, there have been several cases of fraudsters impersonating staffing agencies on the LinkedIn platform and people keeping duplicate and fake profiles. 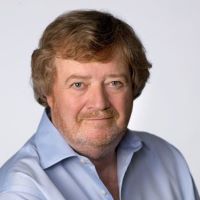 The goal of such people, according to Bruce Johnston, a famed LinkedIn sales and marketing consultant, is to harvest email addresses from connections, identity theft, phishing, spear phishing and other scams and impersonation.  LinkedIn, which has over 54 million users in India making it the fastest growing market outside of the US, claims it is good at stamping out fake profiles once they are identified.
But the real game is to identify such problems firsthand – via Artificial Intelligence (AI)-enabled algorithms which the company has invested heavily in – in order to weed out bad actors quickly and act proactively, without waiting for users to flag such content.

Human-centric AI and Machine Learning (ML) is helping – to a great extent – Facebook, Twitter and Google stamp out bad content, terror-related posts, political interference, misinformation, abuse and several other inauthentic behaviour even before users flags them.  “LinkedIn is pretty good at stamping out fake profiles once they are identified. But as fake profiles can be replaced just as quickly as they are detected and stamped out, this is a real problem,” wrote Johnston in a blog post some time back. 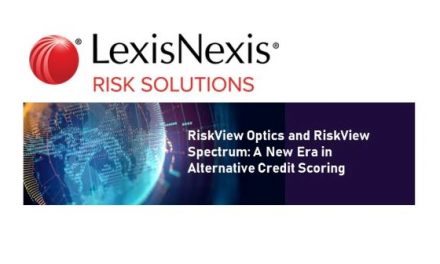 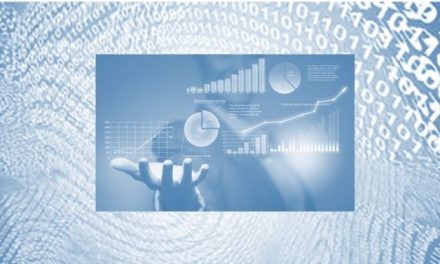