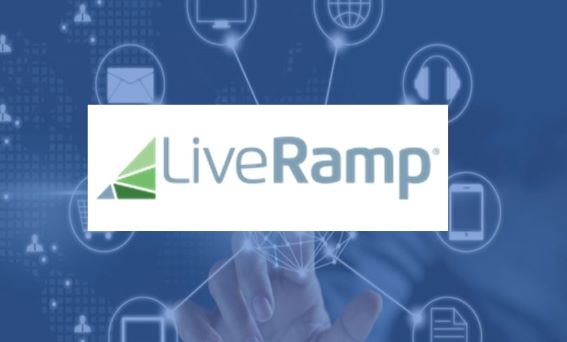 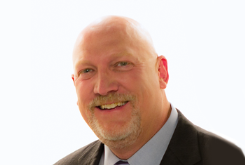 “During the quarter, our customer value proposition once again increased,” said LiveRamp CEO Scott Howe. “We launched the Authenticated Traffic Solution to directly connect advertisers with publishers. In addition, with the acquisition of Data Plus Math, we’ve given our customers what they’ve been demanding – the ability to measure what matters in TV. LiveRamp’s neutral and safe choice for identity management is the industry standard.”

“This was another great quarter for LiveRamp,” said LiveRamp President and CFO Warren Jenson. “On a comparable basis, total revenue was up 39%, and our Marketplace & Other business grew 76%. We remain on track for a healthy and profitable FY21. Finally, we are walking the talk with our approach to capital allocation. We have balanced organic investment with a disciplined acquisition strategy while returning meaningful levels of capital to shareholders.”

About LiveRamp:  LiveRamp provides the identity platform leveraged by brands and their partners to deliver innovative products and exceptional experiences. LiveRamp’s IdentityLink™ connects people, data, and devices across the digital and physical world, powering the people-based marketing revolution and allowing consumers to safely connect with the brands and products they love. For more information, visit www.LiveRamp.com. 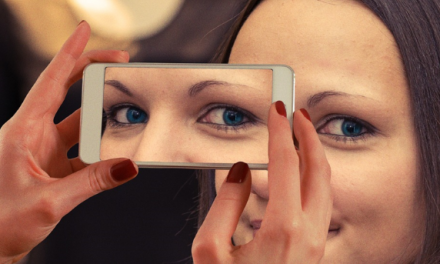 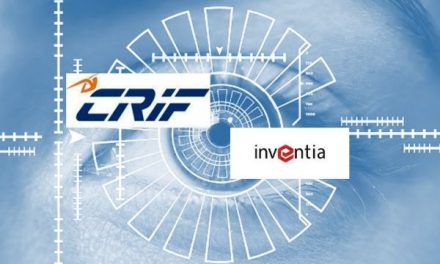 CRIF Finalizes the Acquisition of 100% of Inventia, Strengthening Its Digital Onboarding Leadership Position 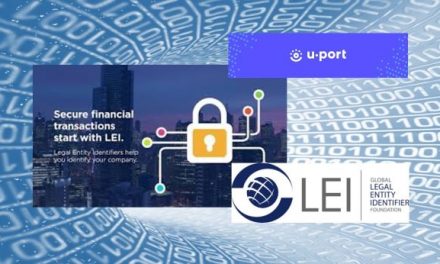 Moody’s Acquires RDC, a Leader in Risk and Compliance Intelligence, Data and Software