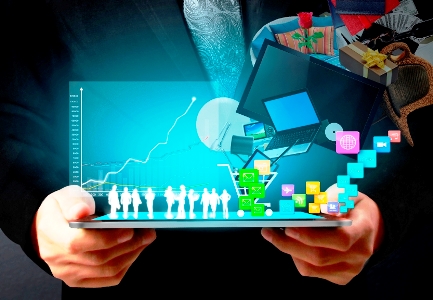 Focus Technology, the holding company of Made-in-China.com, reported total revenues of US$76 million in 2015, down 3% from US$79 million in the previous year. According to management, the decline was mainly due to the exclusion of revenue from the Huizi Insurance service in 2015. The revenue actually increased by 9.2%, compared to 2014 total revenue, including revenue from Huizi. Net profit has risen by 30% to US$24 million. The diluted earnings per share in the year were RMB 1.3379 (US$0.21).

The Nanjing-based company also announced its financial results for the quarter ended 31st March 2016. Revenues in the quarter were US$21 million, a year-on-year 24% increase. However, the company posted a net loss of US$2.1 million in the quarter, compared with a profit of US$3.6 million in the same quarter last year. The loss was attributed to increasing costs.