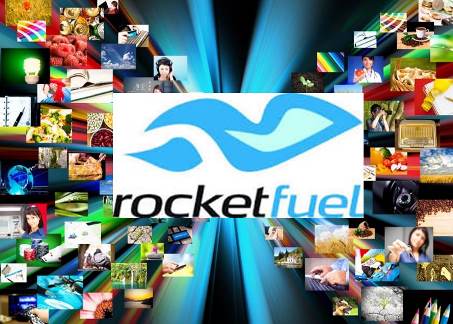 “Rocket Fuel had a strong second quarter as results beat our prior guidance and our focus on efficiency and costs led to a faster than expected return to adjusted EBITDA profitability,” said Monte Zweben, Interim Chief Executive Officer. “We also made solid progress adding new agency and direct customers and are in discussions with some of the largest companies and brands in the world about using Rocket Fuel’s AI to power their marketing programs.”

Financial Highlights for the Second Quarter of 2015