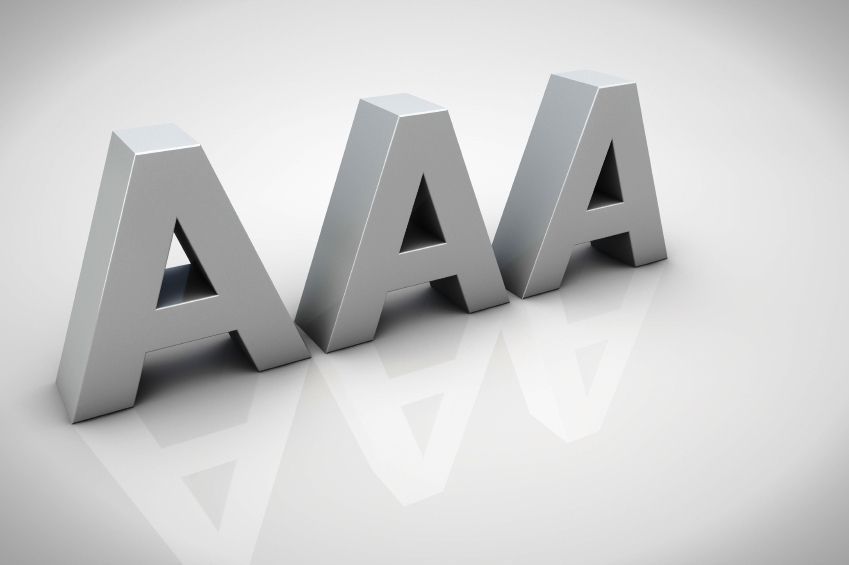 McGraw Hill Financial, Inc. reported third quarter 2015 results with revenue of $1.32 billion, an increase of 5% compared to the same period last year. Net income and diluted earnings per share from continuing operations were $252 million and $0.92, respectively.

Adjusted net income from continuing operations increased 16% to $325 million and adjusted diluted earnings per share from continuing operations increased 16% to $1.19. The adjustments in the third quarter of 2015 were associated with an estimated provision for potential legal settlements primarily in Australia, transaction costs related to the SNL acquisition, partially offset by insurance recoveries related to legal settlements.

“The performance in the quarter demonstrates the balance across the portfolio as the Company continued to deliver solid revenue growth, margin expansion and adjusted EPS growth during the third quarter despite a significant decline in global bond issuance,” said Douglas L. Peterson, President and Chief Executive Officer ofMcGraw Hill Financial. “This year’s margin expansion is the result of top-line growth and a concerted focus across the Company to deliver on our productivity targets.  As we look to continue to build shareholder value, we are ever more excited with the addition of SNL and the synergy potential with S&P Capital IQ and Platts to create an offering that is distinctive and essential to the global financial markets.  Lastly, we remain committed to actively repurchasing our shares – having repurchased 4.9 million shares in the last nine months.”

Strategic Alternatives for J.D. Power Under Consideration:  During the fourth quarter, the Company commenced a process to explore strategic alternatives for J.D. Power, a global marketing information services company providing performance improvement, social media and customer satisfaction insights and solutions.  In 2016, J.D. Power is currently estimated to have annual revenues approaching $350 million. The Company is increasingly focused on an interrelated set of businesses that serve the capital and commodities markets.

Outlook:  Based upon the strong results in the quarter, and its view of the remainder of the year, the Company is increasing its full-year guidance for adjusted earnings per share to a range of $4.45 to $4.50.  However, the Company remains cautious given the continuing volatility in the fixed income and equity markets. S&P Capital IQ and SNL:  Soon after the close of the SNL transaction on September 1, the Company began integrating the S&P Capital IQ and SNL organizations.  The business unit is led by Mike Chinn, the previous CEO of SNL.  “The integration is well underway and we are building a team that leverages the strength of each organization.  Our confidence is growing that we are well positioned to meet and likely exceed our initial synergy target of $70 million by 2019,” said Douglas L. Peterson.

Third quarter results include one month of operations for SNL as the acquisition closed on September 1. Revenue increased 14% to $356 million in the third quarter of 2015 compared to the same period last year; excluding SNL, revenue grew 7%.

Revenue from SNL products increased in September in the mid-teens compared to September 2014 when SNL was not owned by the Company.  Annual amortization related to the transaction is anticipated to be approximately $53 million.

The S&P Capital IQ Desktop product continues to have the most meaningful impact on revenue with low-teens revenue growth resulting from a similar increase in the number of users.

International revenue increased 12% to $120 million in the third quarter and represented 34% of the business unit’s total revenue.

Standard & Poor’s Ratings Services:  Revenue declined 3% to $587 million in the current quarter, primarily due to a 20% decline in global bond issuance and foreign exchange rates which unfavorably impacted revenue by 4 percentage points.

Platts continued to experience steady revenue growth in the high single-digits as a result of strength in petroleum price assessments and market data.  Subscription revenue from Metals, Agriculture & Petrochemicals (MAPS) delivered the highest rate of growth.

Excluding revenue from the NADA Used Car Guide, J.D. Power revenue declined due largely to the economic slowdown in China.