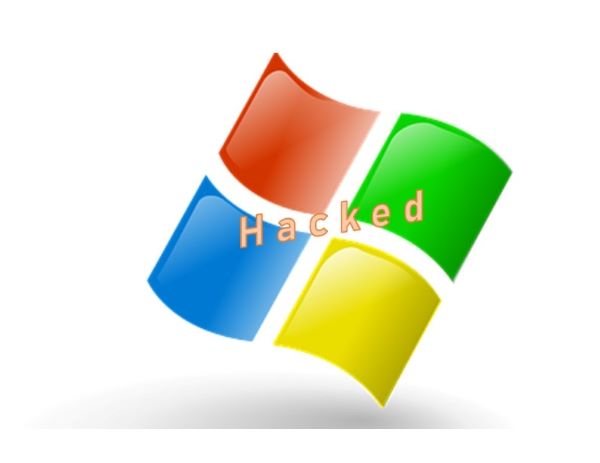 Microsoft  has accused a Chinese cyber-espionage group of responsibity for attacks on its corporate email server software. The hackers, named by Microsoft as Hafnium, a state-backed group who are “A highly skilled and sophisticated actor” has claimed at least 60,000 known victims. Many of them appear to be small or medium-sized businesses caught in a wide net.

Microsoft said the hackers had made use of several vulnerabilities in different versions of Exchange software which allows the hackers to remotely access email inboxes.

Microsoft has released security upgrades to fix the vulnerabilities to its Exchange email server software, which is used for work email and calendar services, mostly for larger organisations that have their own in-person email servers. It doesn’t affect personal email accounts or Microsoft’s cloud-based services. Microsoft’s Threat Intelligence Centre has attributed the attacks with “high confidence” to Hafnium, a group assessed to be state-sponsored and operating out of China. It based its conclusion on “observed victimology, tactics and procedures”.

Hafnium was able to trick Exchange servers into allowing it to gain access. The hackers then masqueraded as someone who should have access and created a way to control the server remotely so that they could steal data from an organisation’s network. Threat analysts think that Hafnium primarily targets entities in the United States for the purpose of exfiltrating information from a number of industry sectors, including infectious disease researchers, law firms, higher education institutions, defense contractors, policy think tanks and NGOs.

Microsoft said Hafnium is based in China, but it conducts its operations often from leased virtual private servers in the US. There are suspicions that Hafnium has also been interacting with users of Microsoft’s Office 365 software.

The company has released software updates aimed at addressing the vulnerabilities in its software and said that this attack was in not related to the SolarWinds attack, which hit US government agencies late last year.  “We continue to see no evidence that the actor behind SolarWinds discovered or exploited any vulnerability in Microsoft products and services,” it said.

The Chinese Foreign Ministry has responded with a warning to Microsoft to avoid “unfounded speculation and accusations” when tracing cyber-attacks to China-based government hackers.