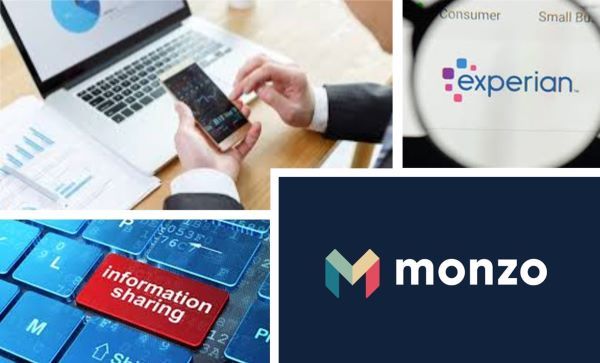 UK-based digital banking group Monzo has announced it will be now be reporting to Experian. The company revealed that it previously just reported to TransUnion.

“Although we’ve started sharing information with Experian, it’ll take a month or two for Monzo to appear on your Experian credit report. Experian are working with the data we’re sending them, checking it’s what they expect to see and making sure your experience is a smooth one before they start showing it in their reports.”

Monzo further explained that while it has already been reporting information about customers’ current accounts to TransUnion, it recently has been working on reporting Monzo Loans to TransUnion also.

“This means that you’ll start to see your Monzo Loan (if you have one) on any credit score product powered by TransUnion (like Credit Karma). Next up – we’ll work on making sure Experian know about your Monzo Loans too, and that both TransUnion and Experian know about your joint account (if you have one). These improvements will mean that other lenders can get a better picture of you if you’re using Monzo.”

Monzo added it will report to credit reference agencies the following: