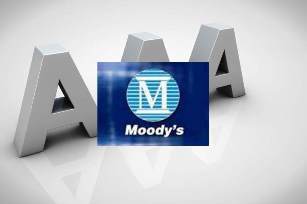 Founded in 1985, KIS serves the domestic capital markets in Korea with credit ratings, research and other services. KIS has been a majority-owned affiliate of Moody’s Investors Service since 2001.

“Moody’s and KIS have had a long-standing and productive partnership, and this deal further solidifies our presence in this important market,” said Robert Fauber, President of Moody’s Investors Service. KIS Ratings will continue to operate as an independent affiliate of Moody’s Investors Service. Mr. Jae-Hong Lee, Chief Executive Officer of KIS, will continue to lead the company.

“Over the past 15 years, KIS has benefited from the expertise and global perspective provided by our affiliation with Moody’s,” said Mr. Lee. “I look forward to further building the KIS business and serving the Korean market with insightful credit ratings and research.”

Under the terms of the deal, Moody’s will also gain a majority ownership stake in KIS Pricing, a majority-owned subsidiary of KIS and provider of pricing services and analytics for fixed income and other local securities.

The terms of the deal were not disclosed. It is not expected to have a significant impact on Moody’s earnings per share for 2016 and will be funded from international cash on hand.