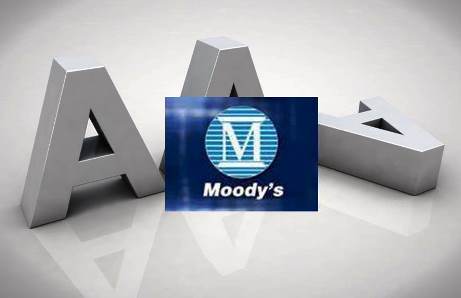 Global revenue from research, data and analytics (RD&A) was $164.9 million, up 10% from the prior-year period. Growth was mainly due to strong new sales of research and data as well as record customer retention. US RD&A revenue was up 14%, while non-US revenue was up 5%.

ASSUMPTIONS AND OUTLOOK FOR FULL YEAR 2016

Moody’s outlook for 2016 is based on assumptions about many macroeconomic and capital market factors, including interest rates, foreign currency exchange rates, corporate profitability and business investment spending, mergers and acquisitions, consumer borrowing and securitization and the amount of debt issued. These assumptions are subject to uncertainty, and results for the year could differ materially from our current outlook. Our guidance assumes foreign currency translation at end-of-quarter exchange rates. Specifically, our forecast reflects exchange rates for the British pound (£) of $1.44 to £1 and for the euro (€) of $1.14 to €1.

In response to this revised revenue outlook, Moody’s has reduced its projected base business spending for the year by approximately $50 million through expense management actions and reduced incentive compensation. These savings allow the Company to maintain guidance for operating expenses to increase in the mid-single-digit percent range despite the addition of GGY’s operating expenses and the negative impact of foreign currency translation.