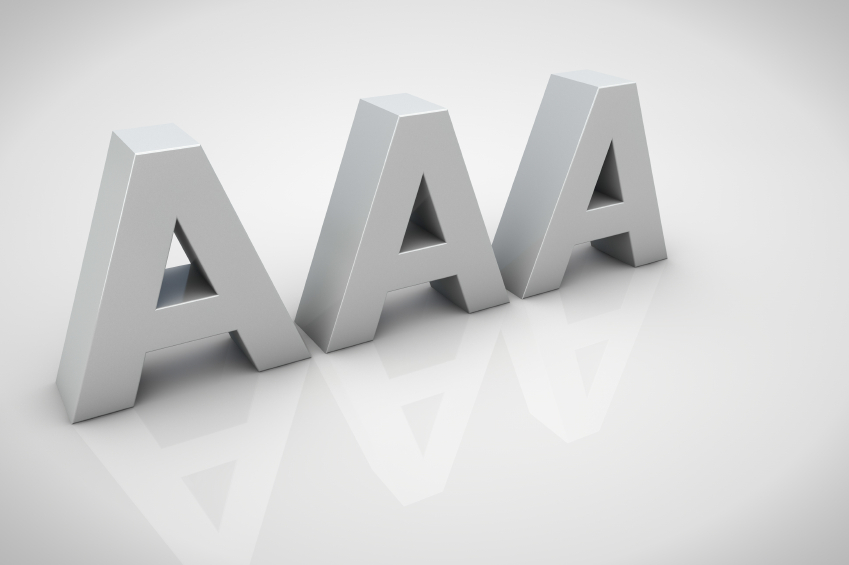 Operating expenses for the second quarter of 2014 totaled $461.8 million, a 14% increase from the prior-year period.  Operating income for the quarter was $411.7 million, a 17% increase from $350.8 million for the same period last year. Adjusted operating income, defined as operating income before depreciation and amortization, was $434.0 million, a 16% increase from $373.9 million last year. GAAP EPS of $1.48 increased 48% against the same period last year and included a $103 million non-cash, pre-tax gain, or $0.36 per share, resulting from Moody’s acquisition of a controlling interest in ICRA Ltd. Non-GAAP EPS of $1.12, which excludes the ICRA gain, increased 12% from EPS of $1.00 in the second quarter of 2013.

“Moody’s achieved strong financial performance in the second quarter, with both Moody’s Investors Service and Moody’s Analytics delivering mid-teens percent revenue growth.  Our results reflect healthy market conditions and good demand for a wide range of our products and services,” said Raymond McDaniel, President and Chief Executive Officer of Moody’s. “We also strengthened our business by acquiring a majority stake in ICRA, a leading Indian credit rating agency, as well as WebEquity Solutions, a provider of loan origination tools to financial institutions.”