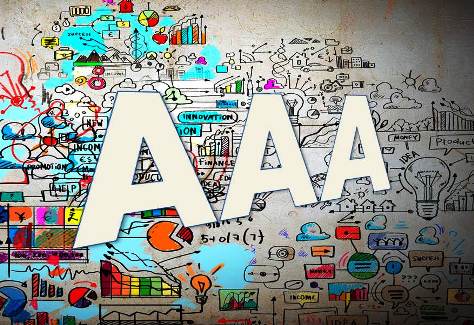 Global revenue for Moody’s Investors Service (“MIS”) for the third quarter of 2014 was $543.1 million, up 14% from the prior-year period. The impact of foreign currency translation on MIS revenue was negligible. U.S. revenue of $329.1 million and non-U.S. revenue of $214.0 million increased 13% and 14%, respectively, from the year-ago period.

Within MIS, global corporate finance revenue of $260.7 million in the third quarter of 2014 increased 12% from the prior-year period, reflecting a favorable mix of bond and bank loan issuance within the quarter, as well as additional monitoring revenue associated with new ratings customers. Corporate finance U.S. and non-U.S. revenue were up 8% and 19%, respectively, compared to the third quarter of 2013. Global public, project and infrastructure finance revenue was $88.5 million for the third quarter of 2014, an increase of 7% from the third quarter of 2013. U.S. revenue was up 15% primarily due to increased rating activity in public finance and project finance. Non-U.S. revenue decreased 5% from the prior-year period primarily due to lower infrastructure issuance in Europe.

ASSUMPTIONS AND OUTLOOK FOR FULL-YEAR 2014:  Moody’s outlook for 2014 is based on assumptions about many macroeconomic and capital market factors, including interest rates, corporate profitability and business investment spending, merger and acquisition activity, consumer borrowing and securitization, and the amount of debt issued. There is an important degree of uncertainty surrounding these assumptions, and, if actual conditions differ, Moody’s results for the year may differ materially from the current outlook. Our guidance assumes foreign currency translation at end-of-quarter exchange rates.

Moody’s full-year 2014 non-GAAP EPS guidance remains in the range of $3.95 to $4.05, which excludes the $0.36 gain resulting from Moody’s acquisition of a controlling interest in ICRA Ltd. in the second quarter and the $0.03 legacy tax benefit in the third quarter.