Most Asian Companies Unconvinced by Blockchain’s Use in Trade Finance 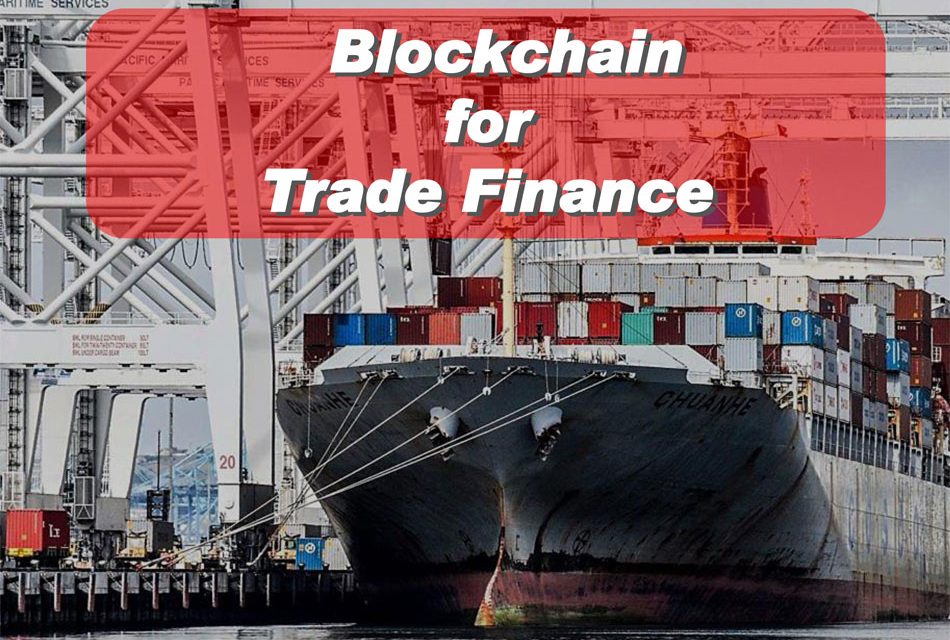 The majority of Asia’s top 1,000 companies are unconvinced that digital technologies such as blockchain will improve their trade finance experience.  54% of those polled in exclusive research conducted on behalf of GTRsaid they were either unsure whether it would translate into a better user experience, or that it would definitely not do so.

This compares with 46% of respondents who think that such technology will improve the trade finance products they use. The feedback comes as many banks in the region aggressively pursue blockchain projects. HSBC and ING recently completed their maiden trade finance deal on the ledger, out of Hong Kong. Last week, Commonwealth Bank of Australia also completed a trade deal with the help of blockchain technology.

Support of digital products is strongest in China, Hong Kong and Singapore. This is unsurprising given that these are among the hotbeds of fintech innovation in the region. In countries such as Indonesia, the Philippines and Thailand, appetite for such products is lower.

There are many examples of innovative banks and companies in these countries. In Thailand, 14 banks are developing a trade finance platform using blockchain technology.  In the Philippines, meanwhile, invoice financing platform Acudeen is working with fintech company Stellar to build a blockchain layer that will connect its marketplaces across multiple geographies.

However, in general, it is perceived that the technology is being pursued more vigorously in more mature financial markets, where regulators are seen to be driving many of the initiatives.