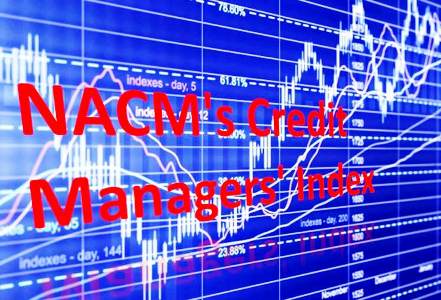 Breaking away from the roller coaster ride seen over the last few months, the September report of the Credit Managers’ Index (CMI) from the National Association of Credit Management (NACM) fell from 54.2 to 52.9, resulting in the lowest combined index of the last year.

The index of unfavorable factors was mostly to blame for the overall drop with four of the six categories slipping below the 50.0 contraction zone. “When the unfavorable factors are showing stress, it is an indication that companies are feeling the pinch and may be starting a long downward trend,” said NACM Economist Chris Kuehl, Ph.D.

The index of favorable factors did not do too well either with three of the four categories dropping from the previous month—all remained above contraction territory, however. “Nearly all the readings are down from where they were a month ago and significantly down from a year ago,” Kuehl added.

More to come in the NACM eNews by Thursday.