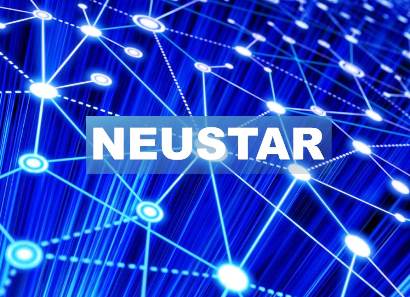 Neustar (NYSE:NSR) had fought fiercely for contract renewal but was expected to lose. Shares of Sterling, Va.-based Neustar, which gets about half its revenue from the number portability administration center contract, fell 35% in the past year through Wednesday over the expected loss.  Neustar has managed the contract since 1997, winning three renewals over that period.

Its current five-year contract expires on June 30. Analysts expect it will continue managing the database under current pricing for a year until Telcordia takes over. Sweden-based telecom gear maker Ericsson (NASDAQ:ERIC) acquired Telcordia, formerly the research and development unit of regional phone companies, in 2011. Telcordia is based in Piscataway, N.J.  The FCC said Telcordia’s bid was less than $1 billion, or $134 million per year over seven years, far below Neustar’s bid.  FCC Commissioner Ajit Pai said Neustar’s contract cost $460 million in 2014.

Given that revenue from this contract may well exceed the stated bid value, the focus on lowest cost is misguided and overshadows the significance of risk factors stated above.