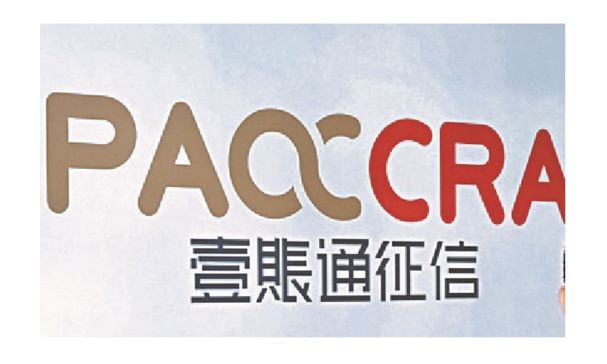 There were worries that the data would be shared with China due to the background of the new operators, but it is said that the platform will ban the credit agencies from transferring consumer credit data outside Hong Kong. That came in a joint announcement by the Hong Kong Association of Banks, DTC Association and Licensed Money Lenders Association.

The transmission of data is in encrypted form using distributed ledger technology, big data architecture and API technology between the agencies and the credit providers, such as banks and money lenders, the industry associations said.

The associations said that all the operators had completed system testing and it was confirmed by an independent third-party consultant that they meet the requirements for information security, system administration and data management.

PingAn OneConnect Credit Reference Services Agency – which is under OneConnect Financial Technology (6638), an associate of Ping An Insurance (2318) – said it was doing pilot testing with more than 20 banks and expected to provide credit checking services to banks as early as the second quarter of 2023.

Nova Credit said it would continue to work closely with industry associations and other stakeholders to ensure public data security. The company has been expanding its business to the Greater Bay Areas and countries in China’s Belt and Road Initiative since it was established in 2017.

The Hong Kong Monetary Authority welcomed the launch of the CRP, adding that the MCRA Model would enhance the service quality of consumer credit reference agencies and reduce the operational risk of having only one commercially run service provider in the market, particularly the risk of a single point of failure. 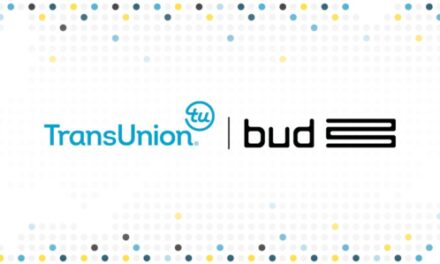 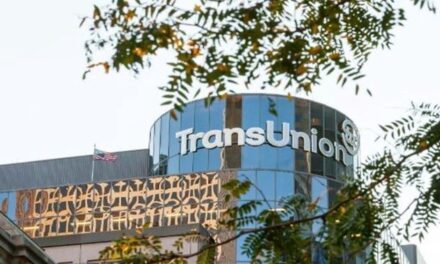 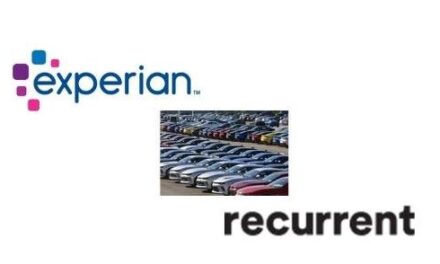