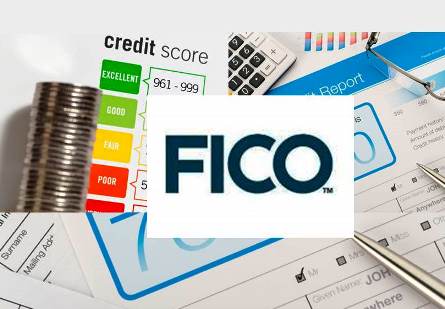 New FICO® Score XD, using alternative data, can be a lifeline for millions of “credit invisibles”

Among the findings was that unscorable credit applicants are not all alike, and that subtle distinctions among them can be very important. For example, two groups that emerged within the unscorable population illustrate the pitfalls of other approaches that attempt to score bureau files alone:

Prisoners of the past – An estimated 18 million people haven’t had access to credit in years due to negative data in their credit files. When assigned a score based on traditional data, they are stuck – month after month, year after year – with a score based on their profile at their moment of financial distress, making it highly unlikely for them to ever receive credit.

Chicken or the egg – Similarly, an estimated 25 million people who don’t already have credit files face a conundrum: to obtain credit they have to be using credit, but without a reliable way to demonstrate creditworthiness, they’re unlikely to find mainstream lenders willing to take a chance on them.

FICO’s findings show that millions of consumers score 620 or higher with FICO® Score XD, and that once these consumers obtain credit, a majority go on to maintain good credit and achieve high traditional FICO Scores.

The pilot program allows 12 of the largest credit card issuers in the U.S. to use alternative data to identify creditworthy individuals who would otherwise be unlikely to obtain traditional credit. Credit cards are generally one of the first credit obligations obtained by those new to credit, and availability of this score helps provide an onramp to mainstream banking and other credit opportunities for those who previously had been excluded. Participating institutions are now at various stages of validating FICO Score XD for general use. FICO expects FICO Score XD to be available more broadly to card issuers as part of the FICO® Score 9 Suite in the coming months.