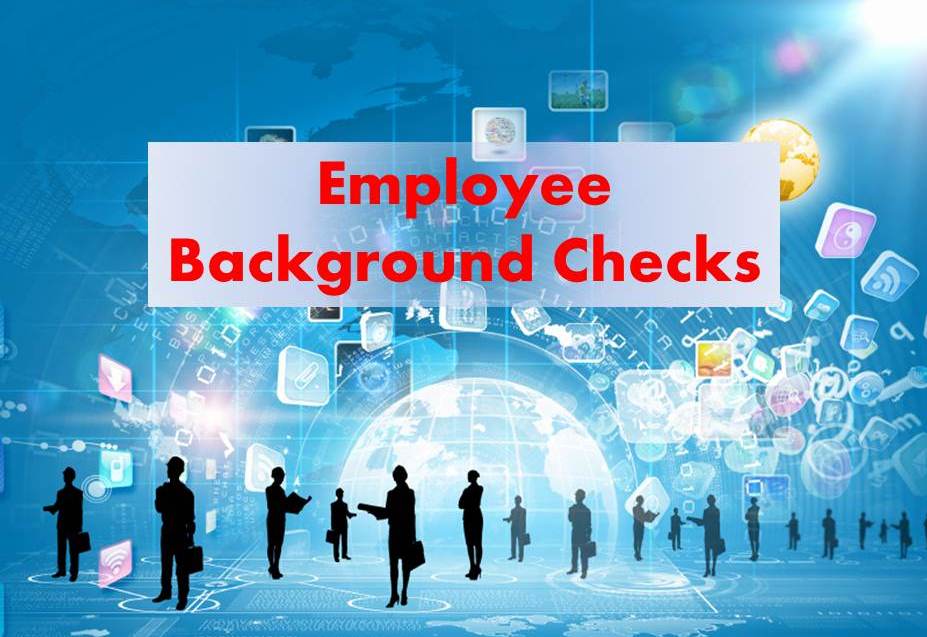 New York City Council has passed a bill banning employers from screening job candidates’ credit files, which is expected to be signed into law later this year by the city’s mayor.

If the bill becomes law, employers – even within the traditionally-excluded financial sector – will soon no longer be able to buy credit reports of job applicants or existing employees.

They argue job-seekers are being excluded during the hiring process because of reasons such as healthcare debt, student loans, divorce and identity theft, which can all be flagged by commercial credit checks.