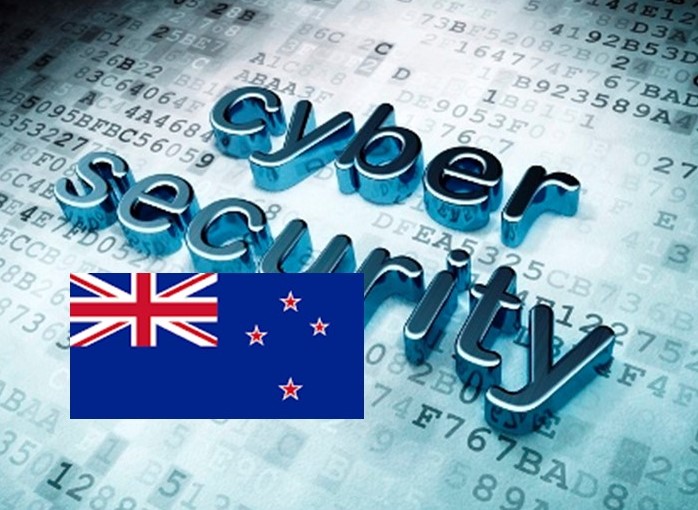 State-sponsored cyber-attacks have risen 10 per cent in the last financial year, and a survey of New Zealand’s most significant organisations has returned a mixed picture when it comes to resilience against such threats. All the while, total recorded cyber incidents had dropped; a statistic that had piqued the interest of the spy agencies.

As the NZ National Cyber Security Centre (NCSC) progressed the rollout of its new “Malware Free Network” capability, or the affectionately-named “son of Cortex”, it was advising organisations to be aware of a “shift in the cyber threat landscape”.

Director of the NCSC Lisa Fong said the rise of state-sponsored activity, cyber-attacks known to have originated within a foreign government, was “notable, certainly”.  The NCSC is a branch of the external spy agency the NZ Government Communications Security Bureau(GCSB), which works directly with New Zealand’s “organisations of national significance” to protect against cyber threats. It recently carried out a high-level survey of 250 nationally significant organisations, which revealed a marked increase in security spending on tools, but less so on expertise.

Only 19 per cent of those organisations had a dedicated chief information security officer and 39 per cent did not provide any cyber security reporting to senior management. A further 33 per cent had fully identified their “critical information assets”. “If an organisation is unclear about what its most critical assets are, it is difficult to be confident they are protected,” the survey said.  But 73 per cent of all organisations had increased their cyber security spending in the last year. It was encouraging in terms of the awareness of risk, but the NCSC would like to see a bigger spend on personnel and training. “There has been an increase in spending, but largely that’s gone on tools. Where we see the need is investment alongside those tools, because they won’t be able to analyse their systems for instance, that won’t produce effective reporting to your board,” said Fong.

While the NCSC would not comment on what agencies were deemed “nationally significant”, it included a range of critical Government departments as well as private companies that provided national services, were economically significant, or had access to nationally sensitive information.

Fong would not be drawn on which states had been responsible for the rise in cyber-attacks in this country. “We don’t talk about specific actors unless we’re prepared to publicly attribute. Part of the reason for that is that we can hold our hand to make sure we can keep detecting and remediating.”

In December 2018 the GCSB took the rare step of joining its Five Eyes allies – the United States, Canada, the United Kingdom and Australia – in naming China as being behind a major global attack.  Most went unattributed, however. “The decision to publicly attribute isn’t a decision we make alone. It’s a multi-agency process and of course, ministers and the Prime Minister will make that choice,” said Fong.

Cyber-attacks on New Zealand companies were primarily focused on financial crime or espionage, but recent state-sponsored campaigns like Russia’s disinformation attack during the US presidential election also had authorities here paying attention.

“What we’re trying to do is take our understanding of what we are learning through those accesses or those relationships, and make sure we can push those out to as many different nationally significant organisations as possible.  “So what we’re hoping to do is work with Internet service providers – and we’re mid-project – to develop a capability that will allow us to proactively detect potential incidents before they occur,” Fong said.

Outsourcing of supplies, and the “Internet of Things” were two emerging areas of weakness as technology progressed.

The “Internet of Things” referred to increasing connectivity between devices that powered homes, buildings or entire networks, they effectively created a wider “surface area” for potential attacks.  The development of a 5G network also fell under that category.

“What that presents is both opportunity – you get your driverless cars, you get your medical devices, because you can rely on the quality of the internet.  “It also represents potential vulnerability.”

The Government and the GCSB were working through an application from telco Spark, which wants Chinese telecommunications company Huawei to build its new 5G network in New Zealand. The application was initially rejected by the bureau, which has the power under New Zealand law to exert such vetoes when it comes to nationally-sensitive infrastructure.

Huawei’s relationship with the Chinese Government, paired with a law change last year, that many western countries perceive to mean that Government could compel Chinese companies to spy, is understood to be a major driver in the GCSB’s

decision. Similar decisions had either already been taken, or were being considered, by other Five Eyes countries.

You Might Also Read: In New Zealand, Hacking Is A Serious Business