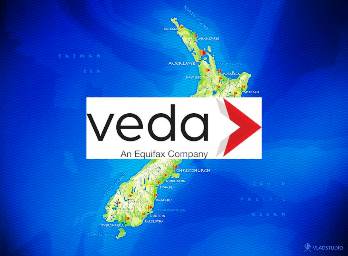 31 March 2016 marks the four-year anniversary of Comprehensive Credit Reporting (CCR) being permitted in New Zealand. With the industry transition to CCR now well progressed and real benefits being realized, both credit providers and consumers have cause to celebrate.

Carol Chris, Managing Director, Veda New Zealand, said the local industry had come a long way over the past four years, and credit providers were now beginning to reap the benefits of a positive reporting environment.  “The New Zealand market has made impressive progress towards a fully comprehensive credit system since CCR was permitted four years ago. Veda is proud to have led this progression, and will continue to support the industry as it continues on its CCR journey,” Ms Chris said.

Ms Chris said Veda, now an Equifax company, was well-placed to help continue driving the New Zealand CCR market forward to the benefit of credit providers and consumers alike. “Having recently been acquired by Equifax, Veda now has access to the global organisation’s wealth of CCR expertise, as well as its considerable credit resources,” Ms Chris said.  “Veda will be able to tap into Equifax’s CCR knowledge and tools, which have been honed in the mature US market, and apply the most relevant learnings locally,” she added.   Ms Chris also said the Australian market, which recently celebrated its two-year CCR anniversary, was watching New Zealand’s progress with active interest.  “New Zealand is still on its CCR transition journey, but we are nevertheless leading the region.  While it has taken some time for the industry to ready itself, we are now making considerable inroads with CCR locally.  “Veda is excited to extend our services and knowledge to the local market as it moves towards a fully comprehensive credit system,” Ms Chris added.   To read the full report please click on the link below.