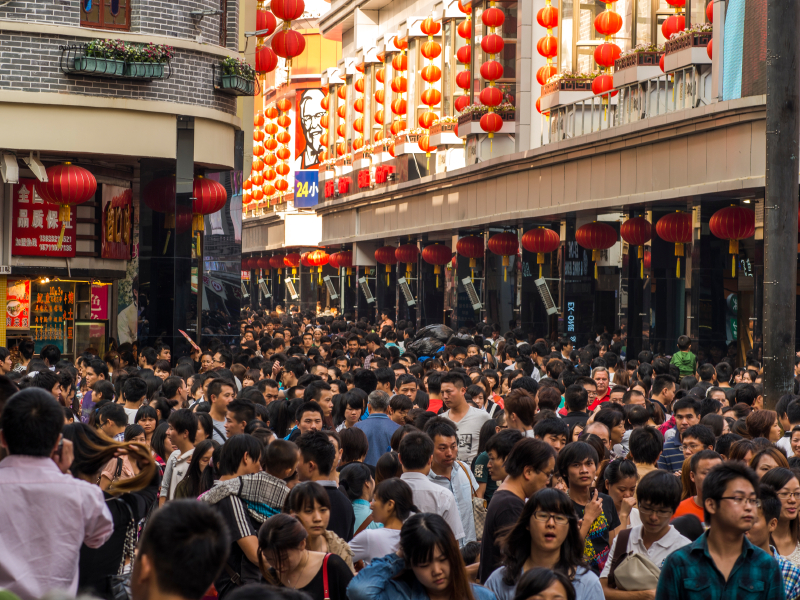 Nielsen, the media and commerce measurement company, has inked a deal with China’s Alibaba Group to give manufacturers and brands a better understanding of online shopping habits inside the world’s largest nation.

The deal will allow Nielsen to access information about the shopper profiles and habits of Chinese shoppers on Alibaba e-commerce sites such as Taobao and Tmall.  By combining that information with shopping data Nielsen already gathers from Chinese brick-and-mortar stores, the company believes it is creating a more holistic view of sales numbers, shopper profiles and shopping trends across both online and offline commerce in China.

A multinational or Chinese manufacturer, for example, could use information on the pathway that shoppers take through Web pages on Alibaba sites to help them optimize their own sales attempts.

What’s in it for Alibaba? In theory, providing sellers with more information on Chinese shoppers and how they shop could boost sales.

Nielsen already provides clients with some data on the online shopping habits of Chinese consumers, but the integration with Alibaba’s data will allow it to get much more granular in its reporting.  The deal, which was in the works for more than a year, is just the first of what will be several ways that the two companies work together. Comment: Randy Giusto, VP & Practice Leader of Outsell Inc., commented as follows in a recent Outsell Insight Nielsen has made a number of important steps forward and highlighted them on the call – the Alibaba deal, the Mobile OCR and Answers On Demand releases, and its ability to grow faster internationally. CEO Mitch Barnes also couldn’t talk enough about mobile.

The company invested in mobile and commented that it might break it out in future earnings when there’s critical mass around it. From a cross-media measurement perspective, understand that Nielsen comes from its traditional roots in TV viewership measurement. Having built a base of mobile tracking capabilities it looks to fusing online into the mix as well, to offer a premium third-party cross-media measurement solution. This solution needs to go global, which remains the bigger challenge, but creating the structure in the US now remains vital.

Getting Google to tag YouTube for third-party measurement capability represents a major win for the firm, and probably was done to keep its large media clients such as CBS and Fox happy. As of July 1, Google has embarked on tagging its other assets, including those outside the US, making this an even bigger win down the road for Nielsen, much to the angst of competitors such as Kantar and GfK.

The Alibaba deal will evolve as a key strategic and competitive move.  Nielsen remains not only well positioned for winning big global deals but now also deals in China, where Kantar, GfK, and others want to prosper as well.

Finally, during the call, one question asked referred to the rise of ad tech and its impact. Nielsen’s response contrasted with other MR firms Outsell has spoken to. The company doesn’t see ad tech as disruptive to its business model but rather complementary. Nielsen remains more aggressive than others in seeking ad tech partners to complement its existing data capabilities, or to plug in where it can’t organically grow analytics capabilities fast enough.

Other traditional research firms see ad tech as an imminent threat to their survey-based business models. It’s clear that among large global brands, the age of survey-based measurement has passed, as third-party cross-media measurement based on analytics replaces it. Nielsen’s Alibaba and Google deals will bear long-term fruit. So, too, will its ad tech partnership strategy when it comes to growing its base of media, agency, and consumer brand related clients and delivering cross-media measurement solutions to them.