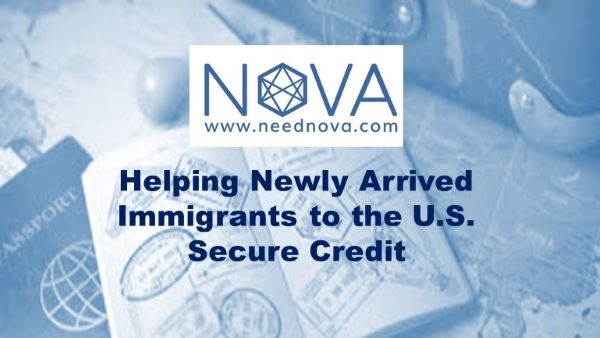 Nova Credit, the fintech unlocking opportunities for those historically excluded from the credit system and companies looking to serve them, has announced it has expanded its leadership team to support its growth strategy. 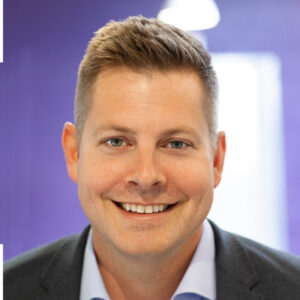 Vice President of International. The two leaders bring a mix of industry expertise, institutional knowledge and experience operating hyper-growth organizations as the company prepares for significant expansion in 2022. 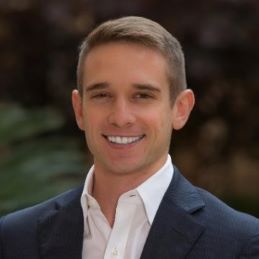 Galster is a member of Nova Credit’s founding team and has served in various capacities since the company’s founding in 2016, including most recently as Head of Sales and Business Development. Prior to his work at Nova Credit, Galster was a consultant at the Boston Consulting Group, providing strategic consulting to the largest multinational financial institutions in North America, Southeast Asia and Japan. In his new role as vice president of international for Nova Credit, Galster will lead the company’s commercial and operational expansion beyond the U.S., including into APAC and EMEA.

The appointments of Cadic and Galster are marked by momentous hiring initiatives that come as a result of the company’s revenue growth in 2021. Nova Credit welcomed more than 40 new “Novans” to the team in 2021. In January 2022, Nova Credit was ranked on Built In NYC’s List of Best Small Companies to Work For and Best Paying Companies and was certified as a Great Place to Work.

Nova Credit prides itself on its diverse workforce. As of December 2021, nearly 65% of employees were immigrants or had at least one parent born outside the U.S. Almost 45% were non-male identifying and 28% were under-represented minorities. The company plans to hire another 60+ Novans in 2022 across all teams and functions to support its fast growth and is seeking to expand the geographic footprint of its workforce to 10+ U.S. states, Canada, U.K. and India. 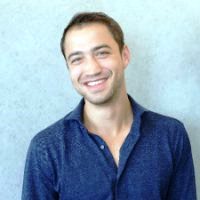 “The growing Nova Credit team hails from all over the world and embodies our mission of supporting financial access for the underserved,” said Misha Esipov, co-founder and CEO of Nova Credit. “Our market momentum would not have been possible without Collin, and I’m grateful for the incredible trajectory he’s put us on. I’m excited to see him bring his zero to one superpowers to build out our international business to serve migrant corridors around the globe. Patrick brings not only a fresh perspective, but also deep industry knowledge of how to scale our revenue organization. I have confidence these two will help us lead Nova Credit through its next chapter of growth.” 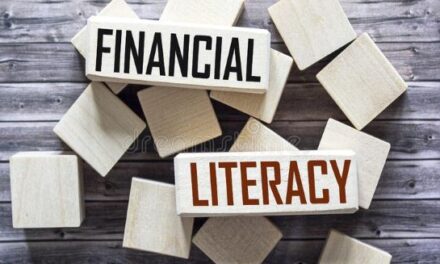 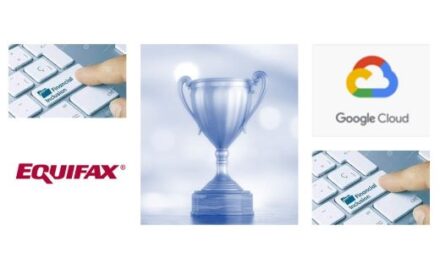 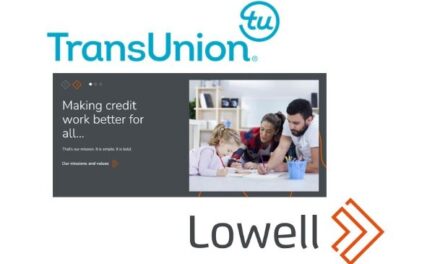 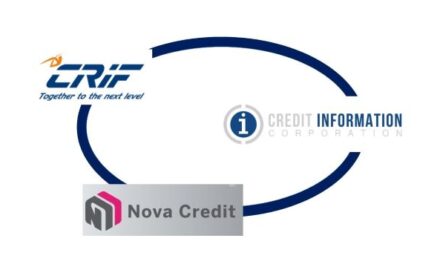