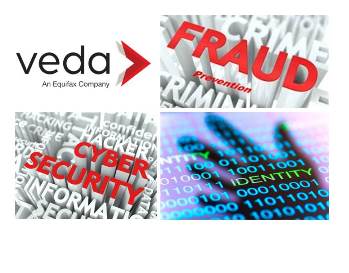 Use of stolen identities in fraud events has risen by 80 per cent in the year to June 2016, with 57 per cent of credit application fraud now occurring online, according to new research.  Released recently to coincide with the bi-annual Veda Fraud Focus Group, the 2016 Veda Cybercrime and Fraud Report shows that the volume of reported fraudulent activities climbed by a third.

Insights from this year’s data identified the emergence of a surprising upward trend in fraud occurence in bank branches.  The Veda 2016 Cybercrime and Fraud Report has also identified five key cybercrime challenges and threats for 2017.  Among these threats, Veda believes the CEO fraud, or cyberattacks on C-suite executives, will become particularly prominent in the coming year.

The Veda 2016 Cybercrime and Fraud Report can be downloaded here.