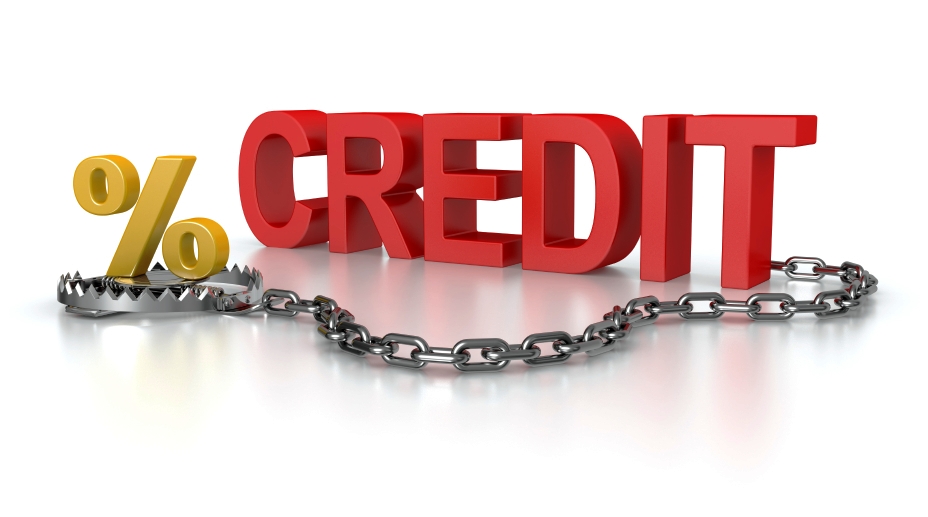 The Financial Times reported recently that new tough regulations threaten to extinguish nearly all of Britain’s payday lenders at the start of next year, but concern is mounting that exorbitantly priced credit will still be available and that companies will resort to offering other risky services to survive.  The UK’s financial watchdog is imposing a cap limiting the cost of credit on short-term loans from January 2 to curtail fees that can be as high as an annualized 5,000 per cent.

Under the new rules, fees and interest must not exceed 0.8 per cent a day while default charges must be no more than £15.  Borrowers would never have to pay more in interest and fees than the original amount taken out, the Financial Conduct Authority has said.

The cap comes after a year in which the regulator has clamped down on the short-term credit industry, for which it became responsible in April.  Few providers are expected to remain under the new regime, with the cap hammering the final nail into the coffin.

The FCA believes the cap will wipe out nearly all of the UK’s 400 payday loan services, leaving a handful that will probably include Wonga, QuickQuid and Dollar Financial.  But critics fear some providers will charge the maximum allowed, while others might attempt to flout the “spirit” of the rules, which were designed to ensure transparent, lower fees.

Joanna Elson, chief executive of the Money Advice Trust charity, warned that online illegal loans, which have proliferated in the US following the implementation of a cost cap, could come to the UK. “Demand won’t go away when you restrict supply,” she said.  About 70,000 people using payday lenders will not be able to obtain a loan under the new regime, the watchdog has warned, though research by the FCA notes that only 2 per cent of those people said they would turn to loan sharks.

Pressure is nonetheless mounting on banks and other credit providers to step into the breach. Last month, the Treasury wrote to a number of high street lenders and the British Bankers’ Association, prompting them to raise awareness of their services as alternatives to payday lending.  However on what basis will they be extending loans?

Despite the watchdog’s forecast that only four lenders will survive, a higher number of short-term credit providers remain optimistic they will remain in business. Ultimately, 2015 will prove whether the cap serves as the death knell for Britain’s payday lenders.

In the meantime   the Church of England has been given the green light to launch a credit union that it hopes will raise the profile of an alternative option to payday lending. The Churches’ Mutual Credit Union plans initially to offer savings accounts and loans from February next year, after receiving formal authorization from regulators.  Canon Antony MacRow-Wood, the union’s president, said one of the aims is to raise awareness so more people will be inclined to use their local credit union rather than turn to more expensive forms of borrowing.