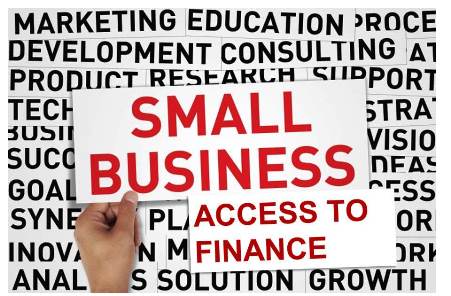 iZettle announced a program to lend money to small businesses that use its service, providing cash advances to companies for a one-time fee.

iZettle, which operates in 11 countries from Britain to Brazil, raised a further $67 million from its existing backers, including Intel Capital and American Express, to take its total fund-raising to roughly $180 million.

The steps by iZettle follow similar announcements from Square, the six-year-old American payments start-up, that also has expanded from its payments roots to offer additional financial products for its small-business customers. Square also offers a device to process credit card transactions.

For iZettle, the new lending program will initially be available only in Europe, and the company will charge small businesses a flat fee ​equivalent to roughly 10 to 15 percent ​of each cash advance.

To recoup the money it lends to businesses, the start-up will take a small percentage of each transaction that small businesses process through its payments system. To reduce defaults, the company says it will crunch data from businesses’ existing transactions to determine their credit risk.

“We see our customers are very underserved by traditional financial players,” said Mr. de Geer. “We’re transforming ourselves into something that resembles a next-generation financial services company.”

IZettle is not the only tech start-up looking to offer loans to small businesses.  Earlier this year, Funding Circle, a London-based peer-to-peer lender, raised a further $150 million, which valued the company at roughly $1 billion. The start-up operates a platform in Britain and the United States that allows individuals to lend directly to businesses.

“We believe running a business should be easier.  At iZettle we come to work every day to build game-changing payment services and apps – from card readers for smartphones and tablets to registers to tools for increasing sales. They are simple to set up and use, always secure and help you build your business. But that’s not all, they actually make running a small business way more fun.

Our headquarters may be in Stockholm, but we’re now used by hundreds of thousands of businesses in eleven countries around the world. Join us at izettle.com.”