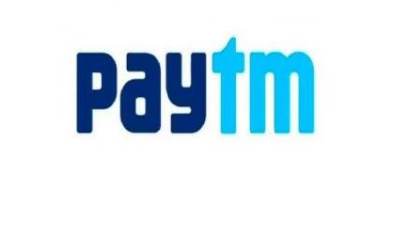 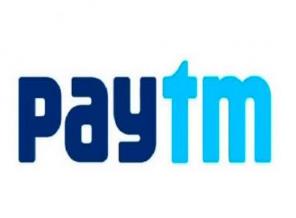 Mobile wallet company Paytm said its service was now used in 300,000 villages in its home market of India, a statistic it attributes partly to the success of the country’s digitization drive.

In a blog, it also revealed its merchant network in small towns had grown to more than 3 million retailers, which registered similar transaction sizes as peers in India’s large cities.  Paytm said across rural and semi-urban areas transactions using QR codes, cash transfer and bill payment were its most popular use cases.  “We are overwhelmed about driving mobile payments in these places, powering instant transactions,” it noted. “This is aligned with our country’s vision of expanding digital payments to the remotest corners.”

News of the company’s progress in rural India comes a month after it unveiled an investment drive designed to fuel a boost in transaction volume in its core mobile payments service, and as the already fierce competition in the sector ramps up.  In March, a report from ACI Worldwide tipped India’s rapid digital payment growth trajectory to continue as government initiatives – started in 2016 – to move its economy away from being cash-focused continue.