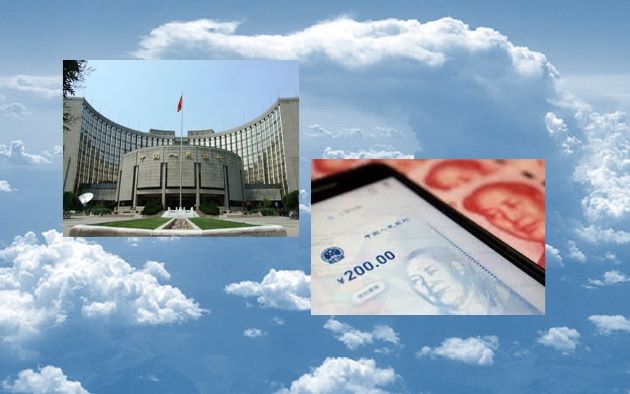 China’s central bank said it is accelerating infrastructure development for its own financial technology, which includes upgrades to its data centres and the network linking all central bank offices and branches, along with creating a “central bank cloud” in 2021, in a bid to keep pace with a financial industry that is increasingly shaped by data, artificial intelligence and Big Tech.

The People’s Bank of China (PBOC) aims to strike a balance between “growth and supervision” of fintech, the bank said in a statement on its website following the conclusion of its nationwide technology work conference. The bank will draft a new plan for the industry this year, it said.

The PBOC’s moves in fintech come after the government recently clipped the wings of the industry’s biggest players by imposing new restrictions on internet-based financial and credit services.

Ant Group, an affiliate of Alibaba, the owner of the South China Morning Post, was told to restructure into a financial holding group and shrink its money market fund Yu’ebao. Ant, which operates China’s top mobile payments platform Alipay, will place all of its financial services in a holding company overseen by Beijing-based agencies. The holding company will include Ant’s credit origination platform, investment technology unit and budding insurance operations.

Alibaba rival JD.com was also hit by the regulatory overhaul. Its fintech arm, JD Technology, has been in the midst of restructuring since it pulled its planned initial public offering in Shanghai.

It is currently unknown how the new structure will affect the central bank’s power over companies’ data, including consumer credit data gathered through different channels. Through the vast array of services offered by Big Tech companies, this data can show an individuals’ purchasing habits, travel records and other information.

The PBOC’s current capabilities for dealing with such large amounts of user data is unknown, but recent moves suggest the bank is looking at ways to address this.

Chengfang Fintech is tasked with handling software development, technology transfer, data processing, and sales of software, equipment and electronics, according to corporate registration records. The company also posted a recruitment advertisement on the Peking University website, describing itself as dedicated to “improving the central bank’s capabilities and leading fintech development”.